Drawing of Saltworks in Kanawha Valley 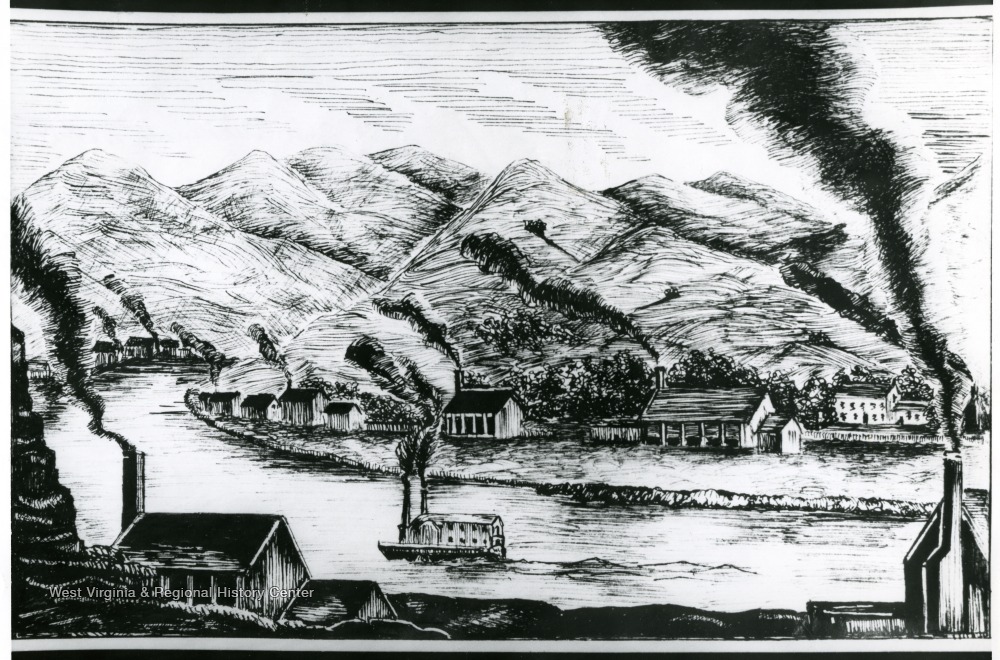 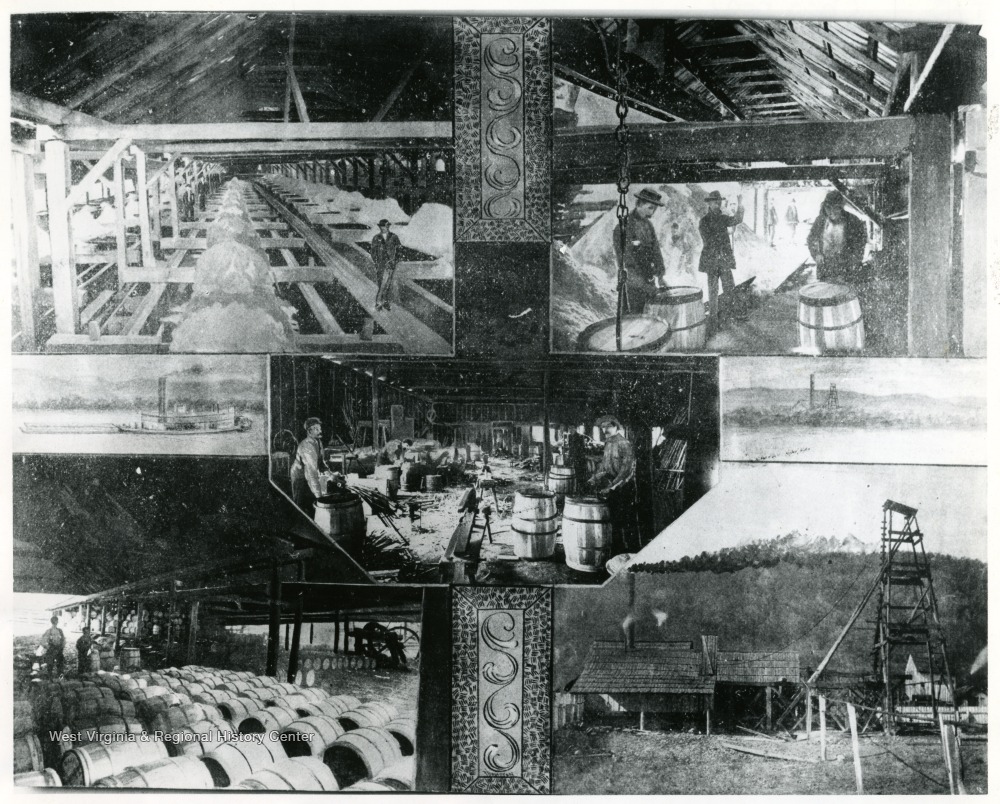 Dickinson Salt Works as Seen from the Opposite Bank of the Kanawha River, circa 1910 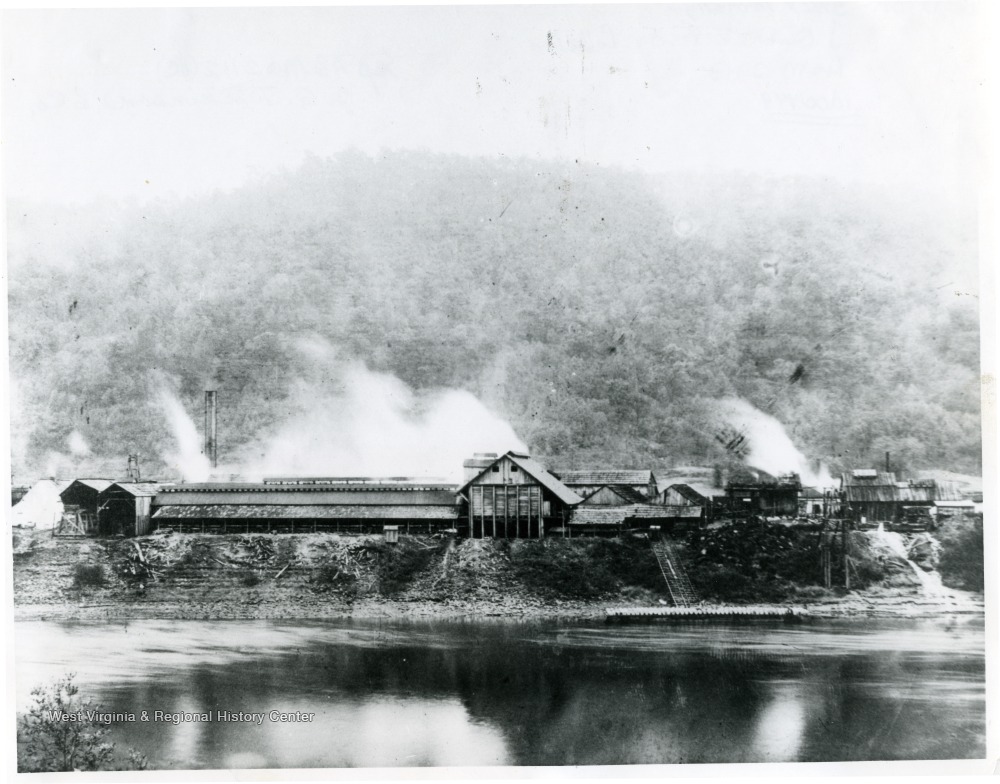 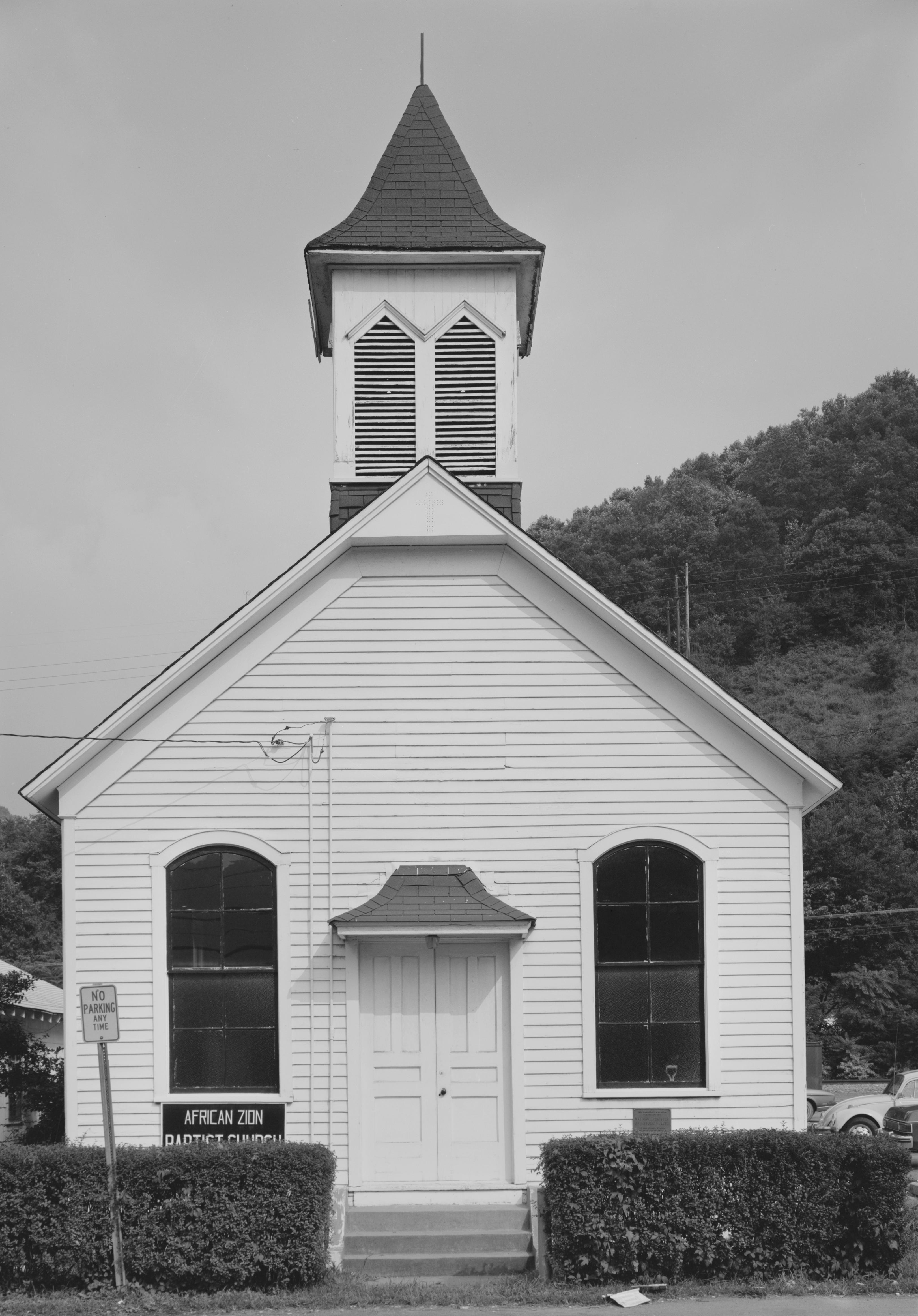 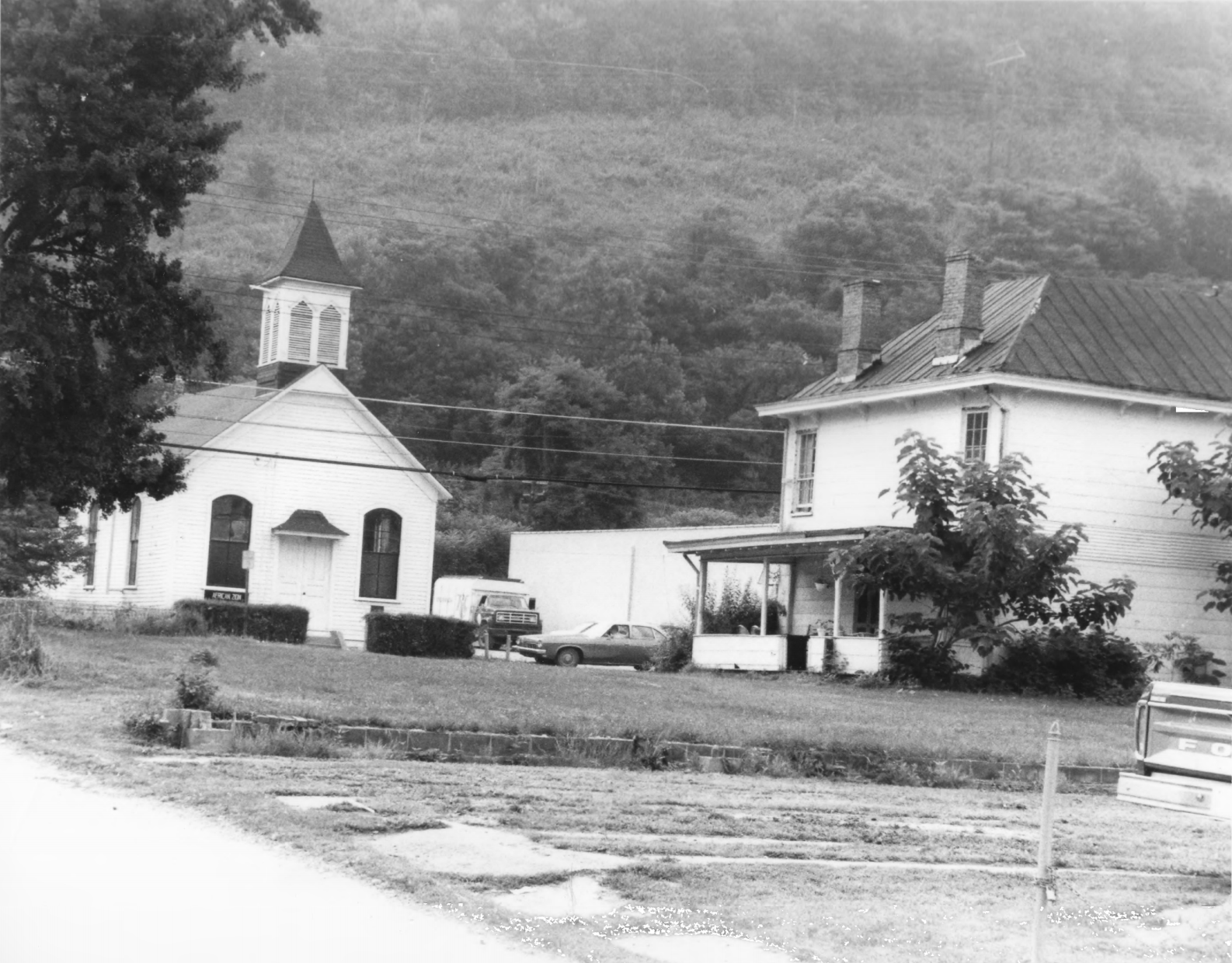 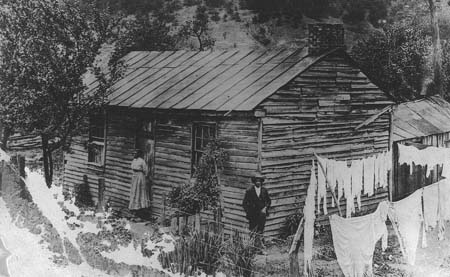 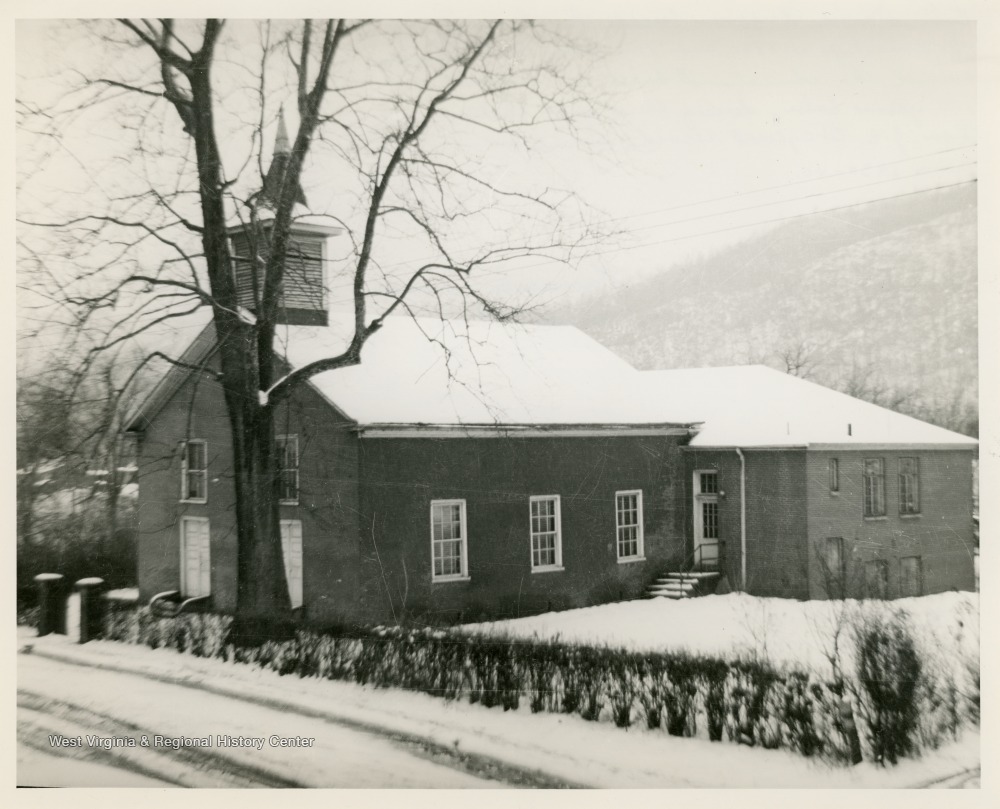 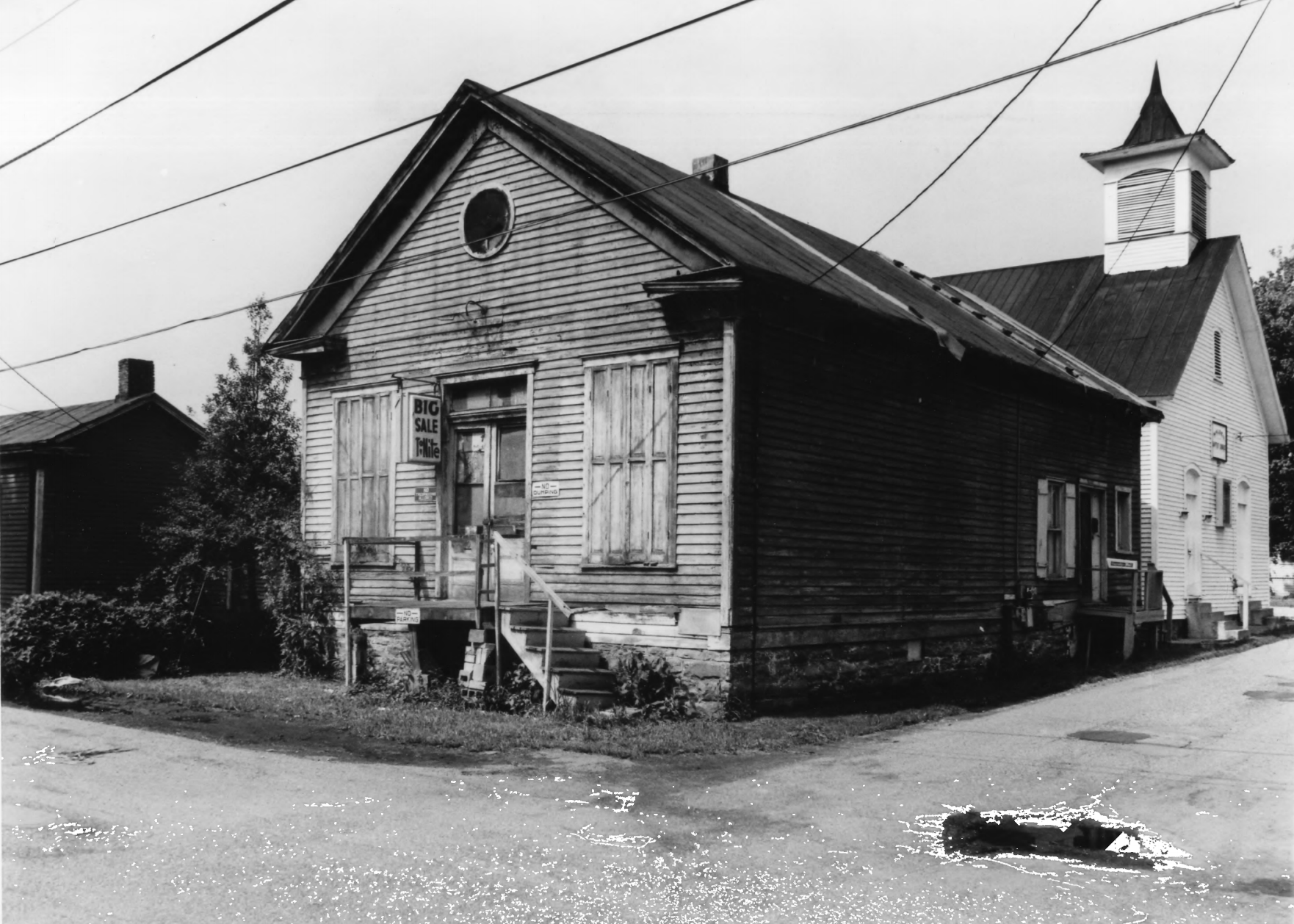 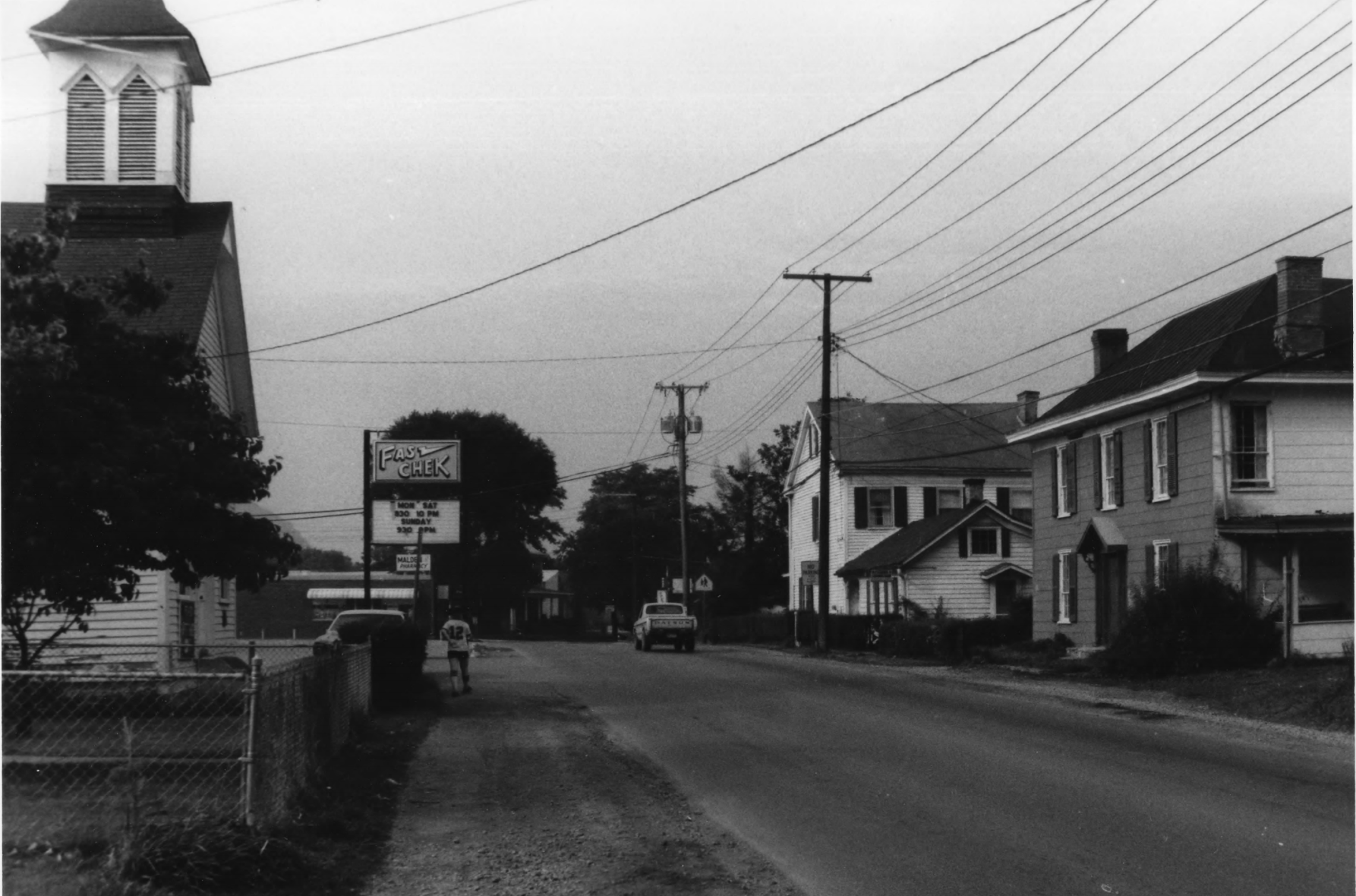 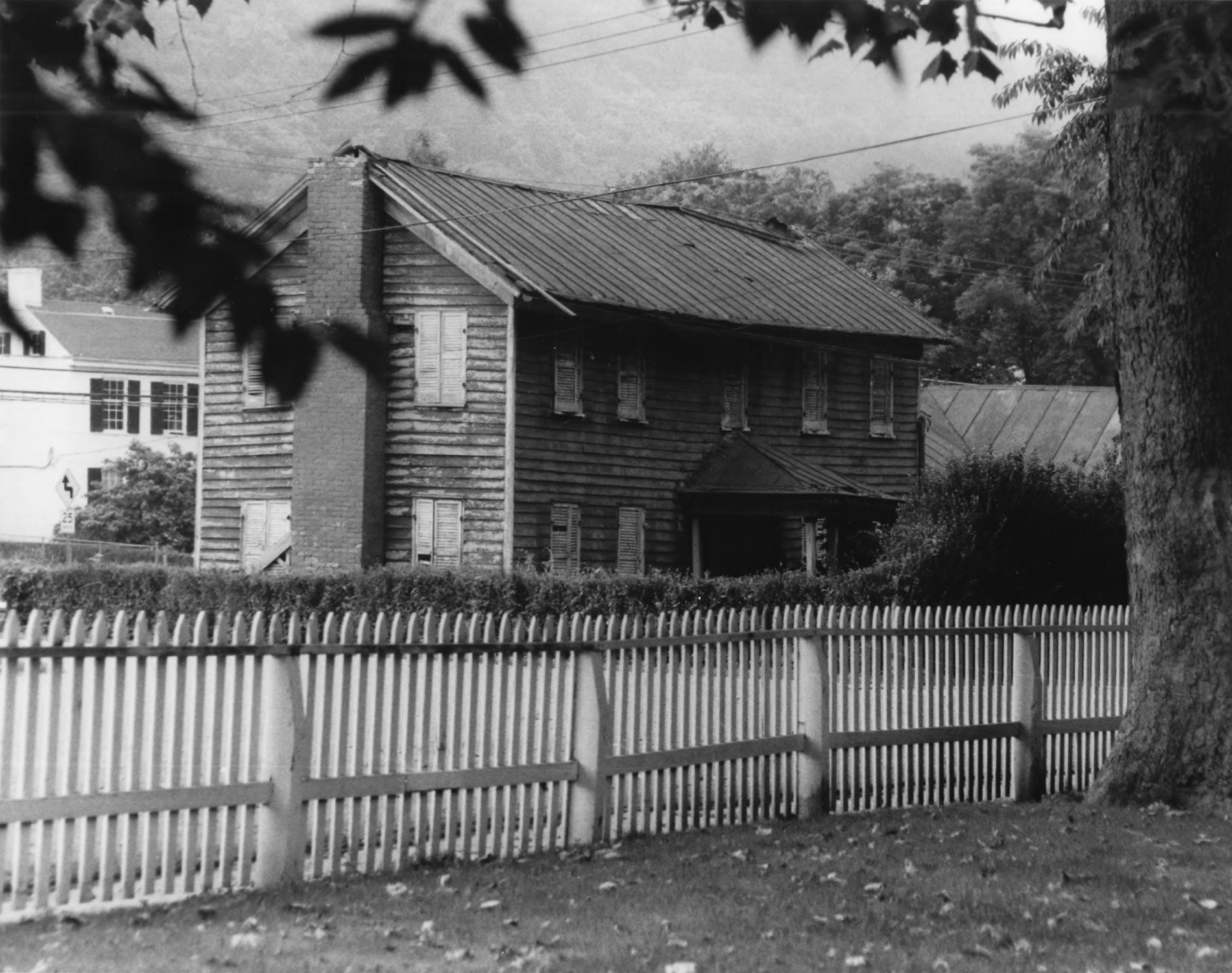 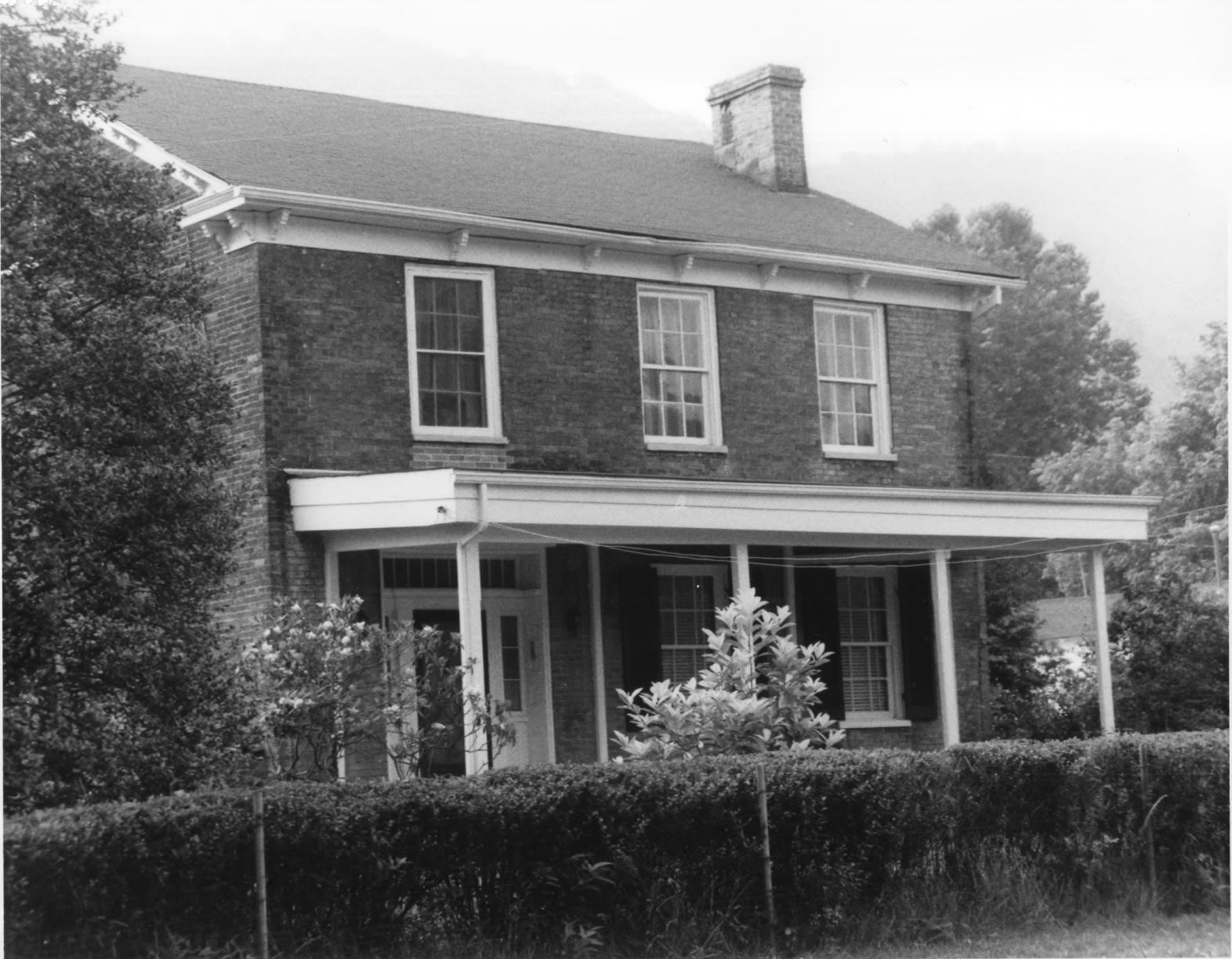 Formerly known as Terra Salis and Kanawha Salines, this part of the Kanawha Valley was one of the nation’s richest industrial regions in the early nineteenth century. Frequented by animals and Native Americans for centuries, the area contained salt springs that soon became sites of commercial salt manufacturing as settlers moved into the valley. In 1808, America’s first deep well for salt brine was drilled in the Kanawha Valley by the Ruffner family. By the second decade of the century, the salt wells were so lucrative that a group of manufacturers met in 1817 to establish the Kanawha Salt Company, one of the first business trusts in America. In the 1830s, the village of Malden, originally called Saltborough, was founded after the prominent Ruffner family subdivided and sold parcels of land east of their saltworks. By the 1850s, Malden had reached the height of its commercial activity and was home to hotels, saloons and a bank, along with fine houses for saltmakers and smaller houses for white and black laborers, including slaves.

However, Malden’s importance began to decline when other brine fields were discovered to the west during the 1850s. As competition from other parts of the United States soon combined with the disruption of trade during the Civil War, Malden lost its position of power in the national market. Commercial activity shifted up the river to Charleston, and salt making was gradually replaced by a booming chemical industry in the Kanawha Valley. Although many chemical plants were located in the vicinity of Malden, the town itself did not grow significantly in response, instead becoming a predominantly residential community. This relative lack of change allowed many of Malden’s earliest and most distinctive buildings to be preserved and eventually included in the Malden Historic District, which was created in 1980.

Several religious buildings remain from Malden’s nineteenth-century heyday. The oldest church building is the Kanawha Salines Presbyterian Church, located at 4305 Salines Drive. The structure was built around 1840 to house a congregation established as early as 1819, and is now the oldest Presbyterian church in the Kanawha Valley. Located at 4104 Malden Drive, the African Zion Baptist Church was constructed in 1872 for a congregation that had been formed in 1852. At the time of the congregation’s creation, Malden had the largest concentration of slaves in West Virginia, with more than 1,500 laboring at its saltworks. Following the Civil War, General Lewis Ruffner financed and provided the supplies for the church’s construction. Booker T. Washington was a lifelong member, and taught Sunday school classes there after he obtained his degree from the Hampton Institute. The church was added to the National Register of Historic Places in 1974. A replica of Booker T. Washington’s cabin is also located next to the church. The Malden Baptist Church, located at 202 Wise Drive, was built four years after the African Zion Baptist Church and closely resembles it in appearance. Lastly, Malden Methodist Church was built as early as the 1840s, but remodeled extensively and rebuilt in 1911.

The majority of buildings in the Malden Historic District are residences. These structures fall into two groups based on their scale: imposing two-story, Federal-style mansions, and smaller, cottage-scale houses built of less durable materials. The Richard E. Putney House, located at 4406 Malden Drive, is an example of the first group, and is the oldest extant residence in Malden. Built in 1836, the house was first owned by Dr. Richard Ellis Putney, who married the daughter of David Ruffner. In 1868, the house was sold to the Kanawha Salines Presbyterian Church for use as a manse. The mansions at 4208 and 4312 Malden Drive are also among the town’s oldest buildings, both having been built in 1838. Built in 1898, 4001 Malden Drive provides a two-story example of the cottage-scale group, and has been especially well-preserved over time. 4103 Salines Drive is a one-story example of cottage-scale category and the late Greek Revival style. Lastly, the house at 4205 Malden Drive is notable as the former home of Booker T. Washington’s half-sister.

Only two commercial structures remain from Malden’s days as a commercial center. The rest have all been destroyed by fire or flood, or replaced by newer commercial structures over time. The oldest remaining commercial building in Malden is located at 4101 Salines Drive. Although the structure is now a private residence, it was originally a store when it was built in 1889. The second remaining historic business is located just outside of Malden’s residential center. Formerly the company store of J.Q. Dickinson, a prominent salt manufacturer, the small office building dates from the last decades of the nineteenth century.