Founded in 1955 as the Central Florida Museum, the Orlando Science Center is a private museum that offers a variety of exhibits for children, young adults, and families. Exhibits focus on topics such as engineering, paleontology, biology, and many other topics. The museum also offers a planetarium, two theaters, and special programs for school children throughout the Central Florida area. 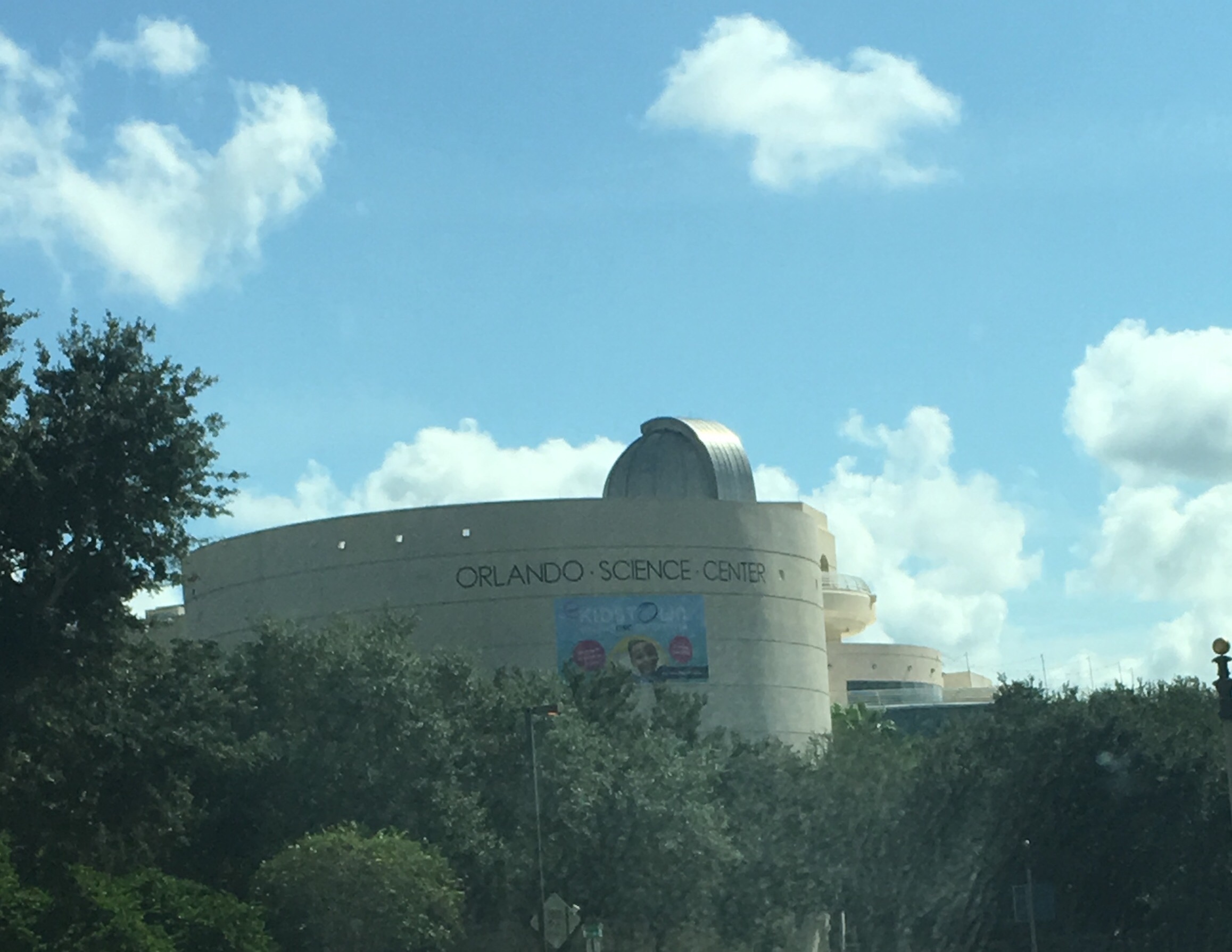 Construction of the Orlando Science Center 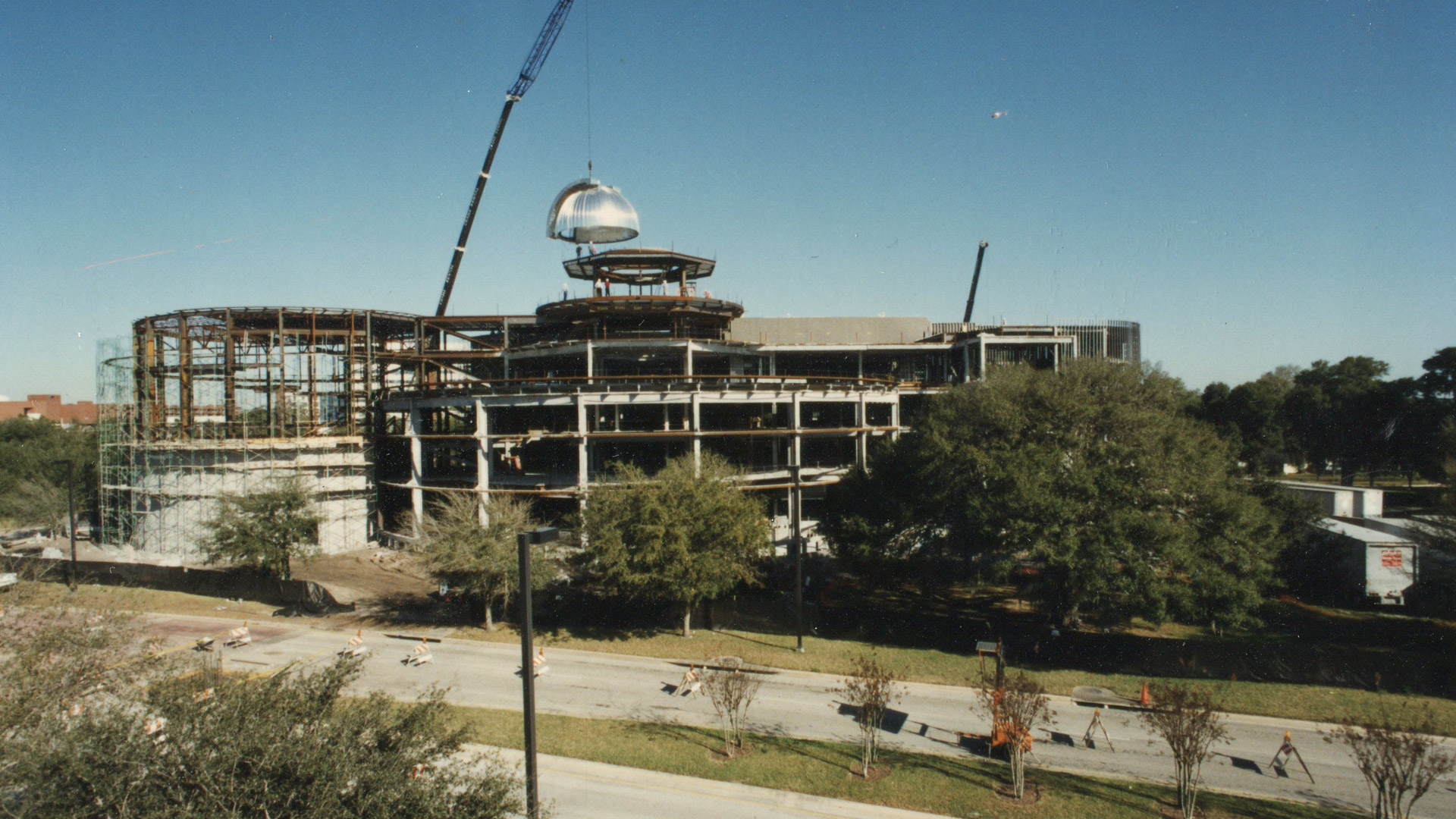 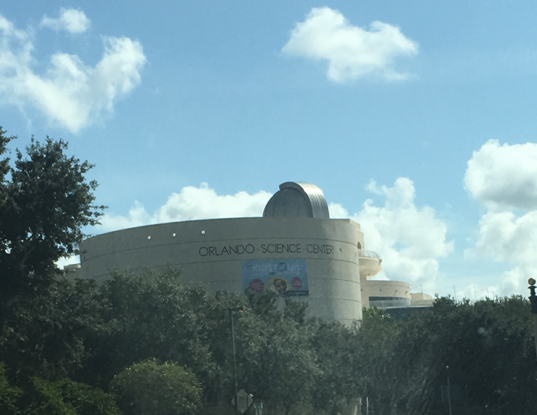 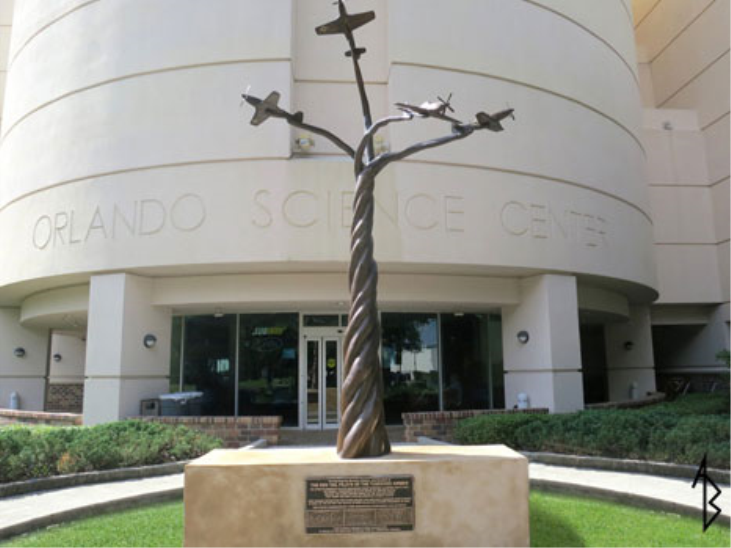 The organizing effort behind the museum dates back to 1955 and the museum first opened its doors in 1960. At that time, the museum exhibits focused on anthropology and a handful of other fields. In 1973 the museum dedicated the John Young Planetarium in honor of Orlando native and astronaut John Young. The museum changed its name to the Orlando Science Center in 1984 and reflected its goal to include more exhibits related to all aspects of science. Much of the museum's growth was made possible by area foundations and private donations. For example, the Pittsburg Conference, one of the leading science conferences, donated twenty-five thousand dollars to help fund the science center.

This center is not just open to Florida residents, it welcomes people to come to learn about science from all over the world. There are four floors of interactive exhibits, workshops, halls, theatres, and observatories. All these though, do change with the seasons. Shows might change, exhibits may change, etcetera.  There are over 670,000 visitors yearly, this significant number of visitors annually helps spread the awareness of science to not only the people who visit the Science Center, but also to the people that are told about the experiences of the visitors (Our Center).

The existing location in Central Florida was opened in 1997 and has been widely renovated numerous times to help visitors’ experiences be more hands-on and informative. There are many partnerships and associations connected to the Science Center to ultimately spread knowledge of science to the public (Our Center). In order to encourage kids of all ages to engage in the scientific community, there is a science competition held every year for kids, grades ranging from kindergarten to senior year of high school. As the students compete and increase their knowledge of the scientific community, competitions get harder, and cash rewards and even college scholarships are offered (Science Competitions).

In 2013, in the 14th annual Orlando Veterans Day Parade, the Orlando Science Center wanted to honor the United States Armed Forces in a big way. The parade was started off with a presentation giving tribute to all the men and women that have risked their lives to fight for the freedom of all American Citizens. The parade also honored the Red Tail Pilots of the Tuskegee Airmen. The tribute was presented in a big way, and continues to celebrate the lives of these Pilots today (Tuskegee Airmen). There was a monument put in front of the Orlando Science Center to express the fact that the Center is not only trying to spread awareness of science, but also our American History as well. The monument is a spiral with the airplanes the pilots flew.