The Hannibal Square Heritage Center was established in 2007 by Crealdé School of Art, in west Winter Park. It is a tribute to the past, present, and future contributions of Winter Park’s historic African-American community. 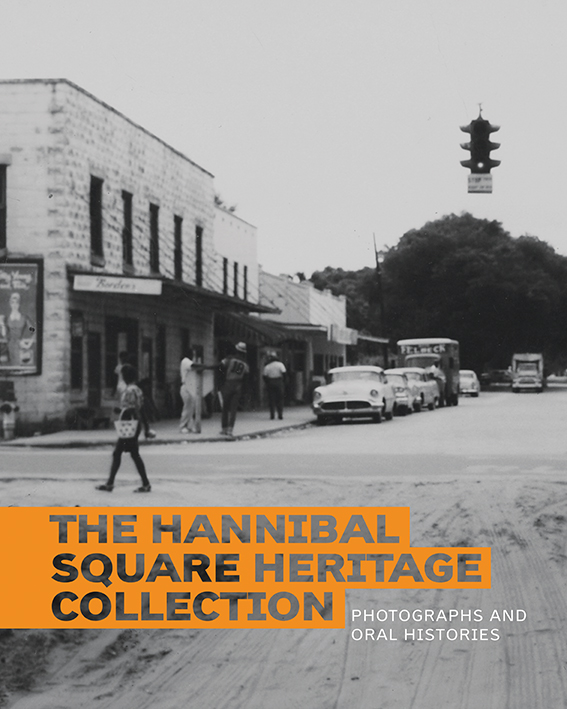 Photo of an African-American family living in the Hannibal Square/West Winter Park community. 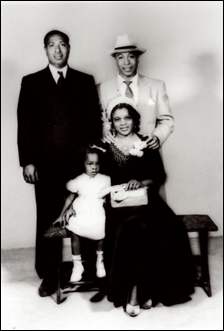 The museum is run to showcase not just the art of the African-American community of the area, but also to highlight and educate about the history of the community. Hannibal Square was built around a main railroad in 1881, and many black families enjoyed relatively decent economic prosperity here, as they found jobs in the railroad and domestic service positions serving Winter Park residents (Hannibalsquareheritagecenter.org, 2016).  During this time, Hannibal Square was a place of "muted racism" which was to be found in the general Winter Park area during this time (Rollins College, 2014). The square and the museum are an important part of telling the story of the African-American experience in the early and mid-twentieth century America. Because of the relatively high economic activity and opportunities that were afforded the population that served the Winter Park area, it is a special look into (what we might call, in a time when African-Americans were treated as second-class citizens) middle-class African-American life and families.

The Heritage Center hosts the Heritage Collection: Photographs and Oral Histories of West Winter Park, an exhibition of over one hundred pieces that show the lives of Winter Park’s 20th-century African-American community (Crealde School of Art, 2016).

The Center also hosts annual urban art festivals, showcasing artists such as Rigoberto Torres and the B-Side Artists Collective (Orlando Weekley, 2015). Other art events are held there throughout the year, such as the exhibit Sewn Together: Photographic Quilts Reflecting the Historic Family Ties of Eatonville, Maitland and Winter Park, which celebrated the 125th anniversary of the township of Eatonville (Orlando Sentinel, 2013).