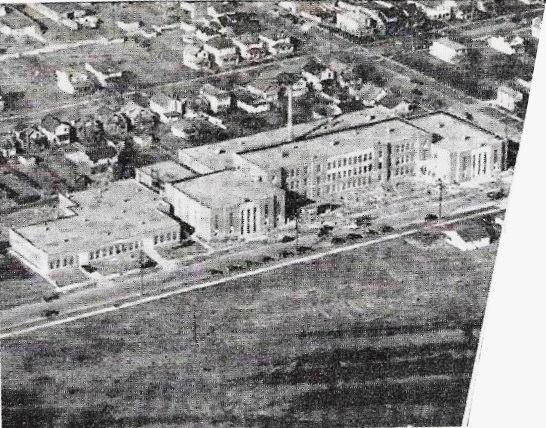 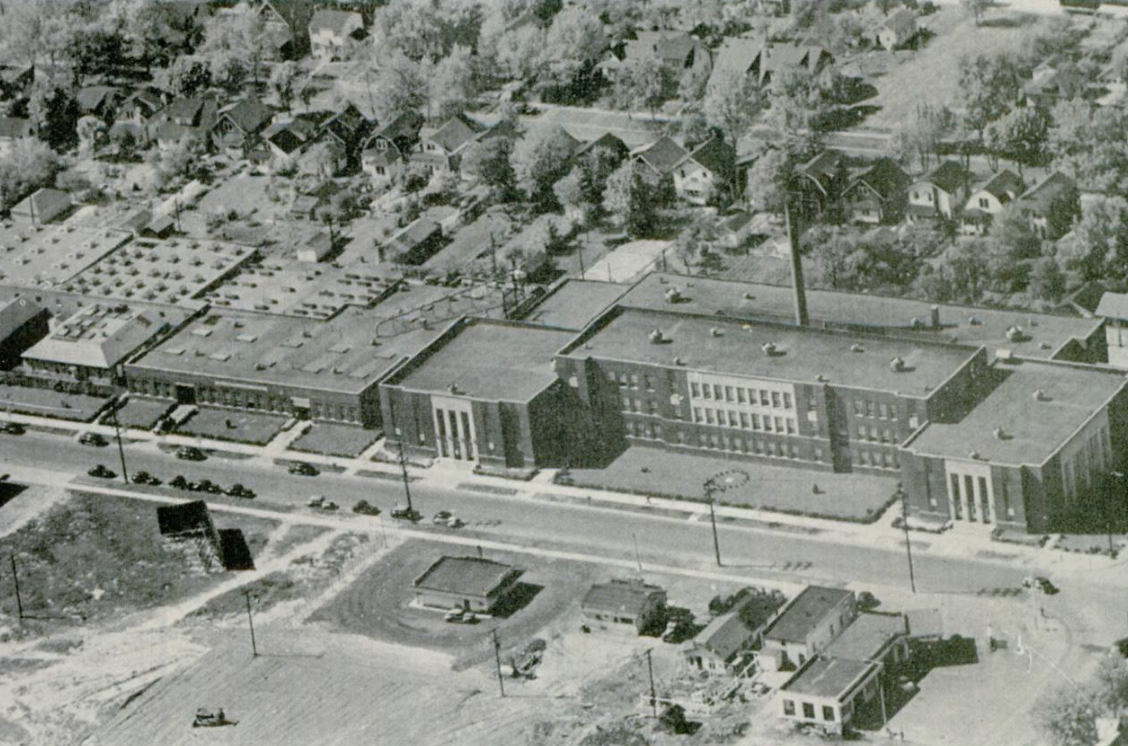 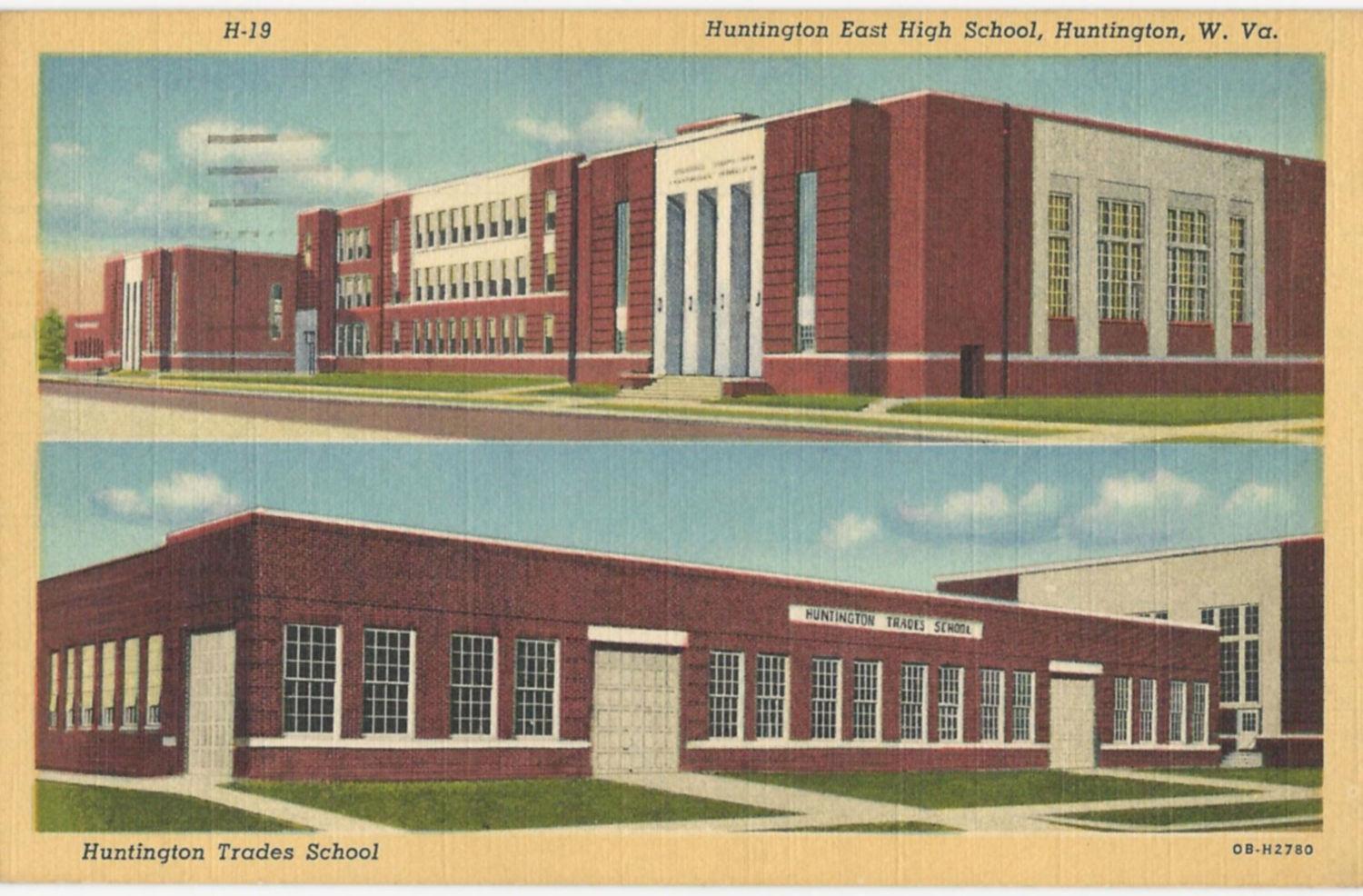 HEHS at the corner of 5th Avenue and 29th Street 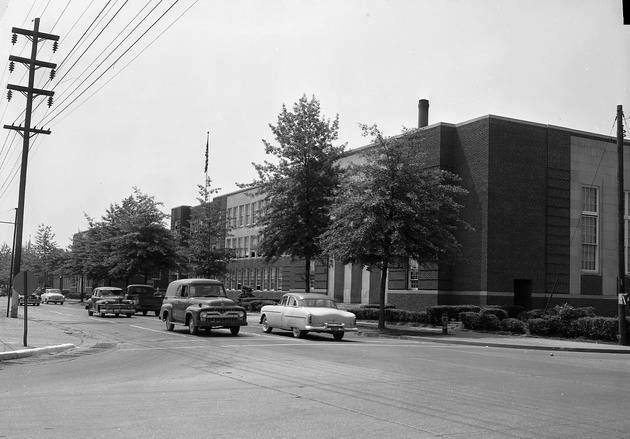 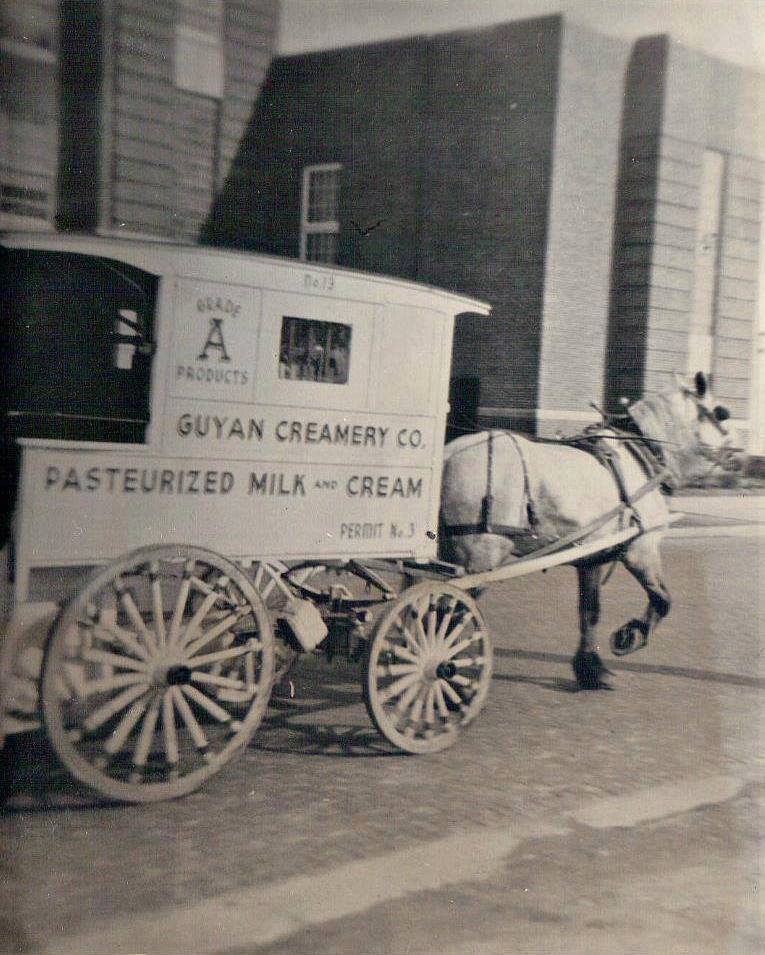 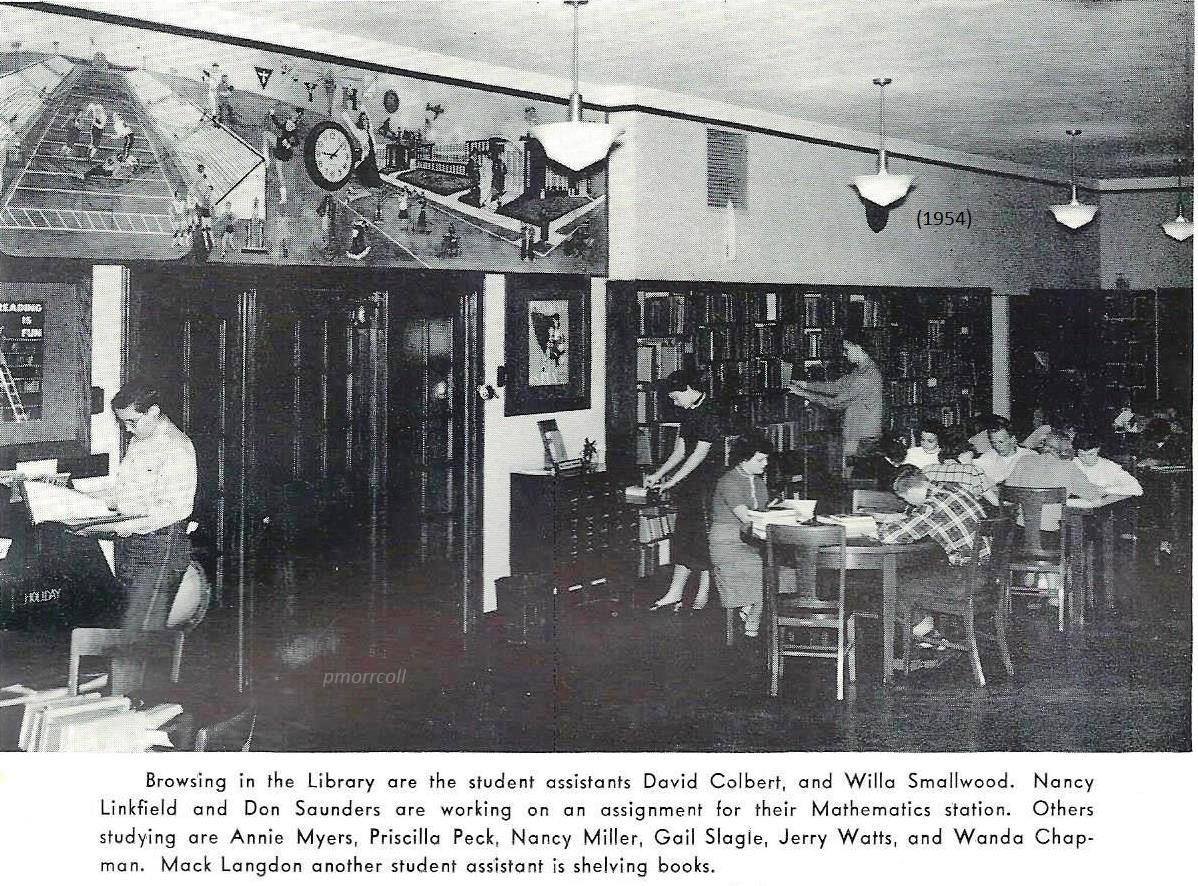 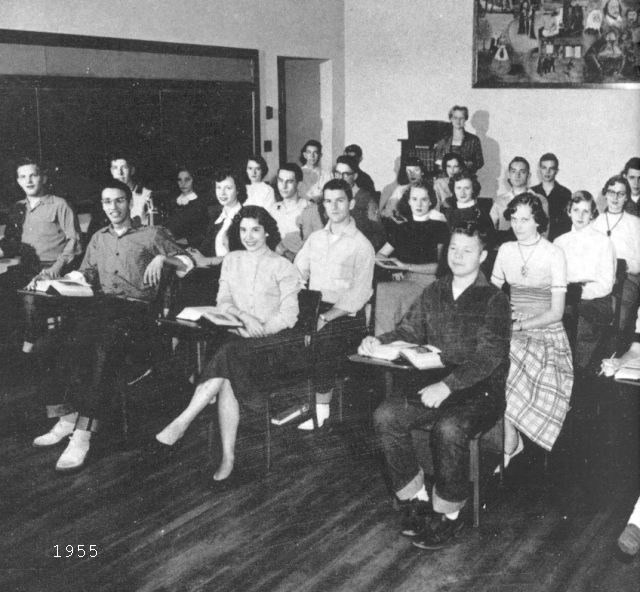 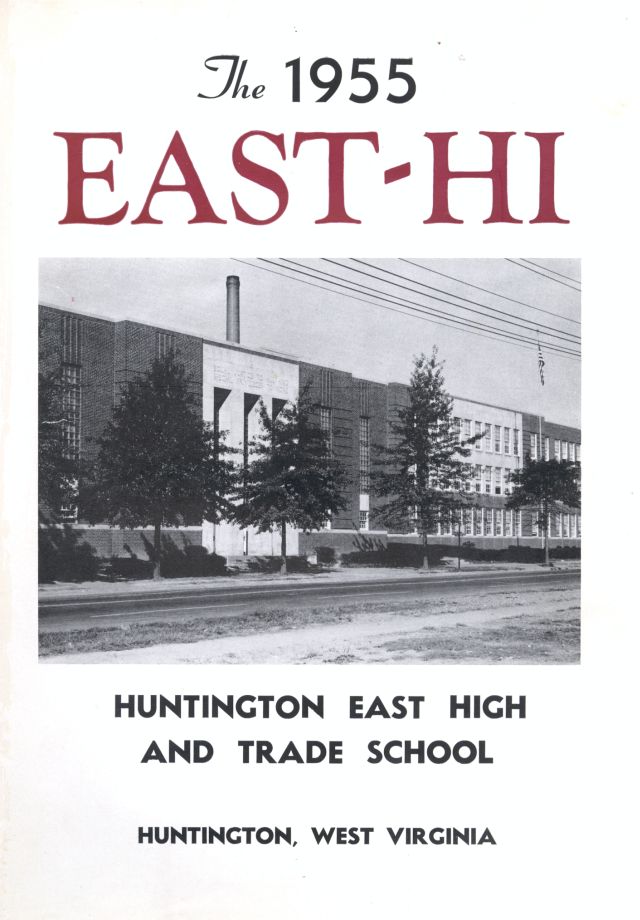 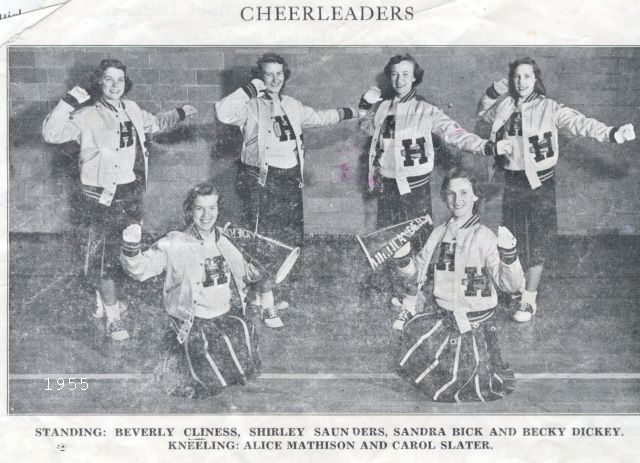 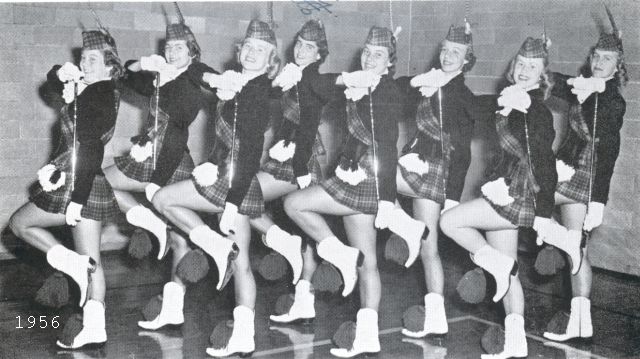 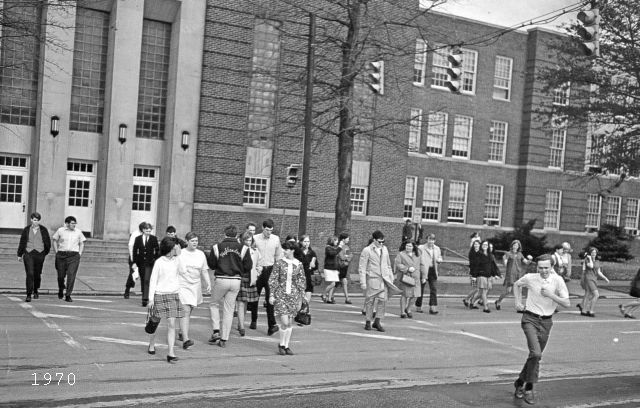 Student at the Huntington Trades School 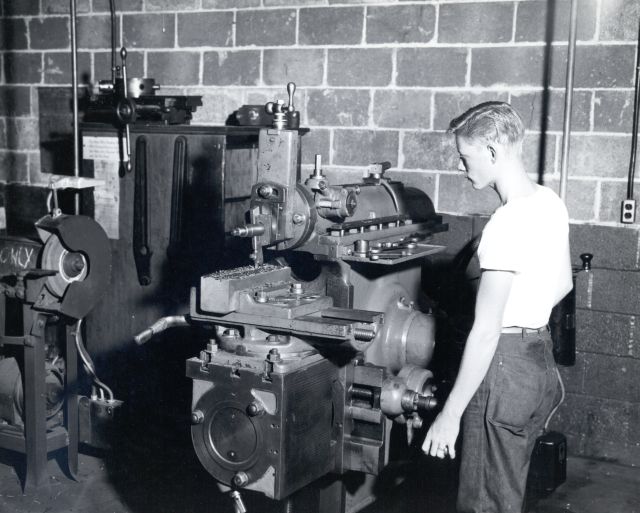 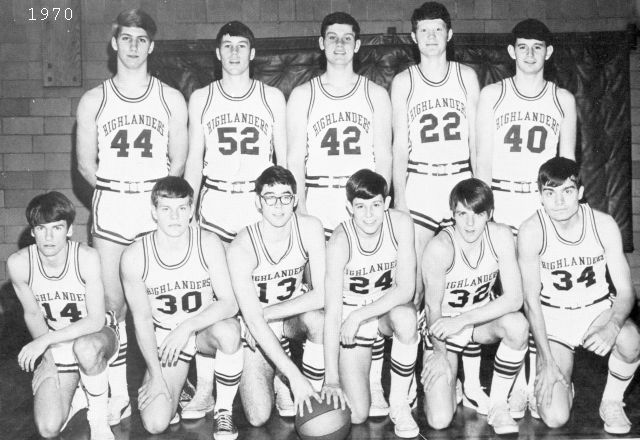 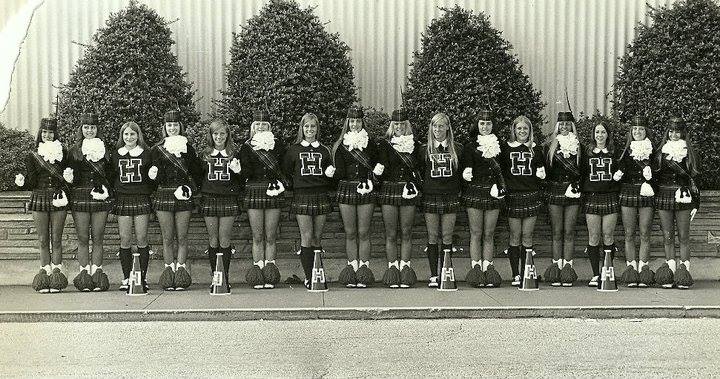 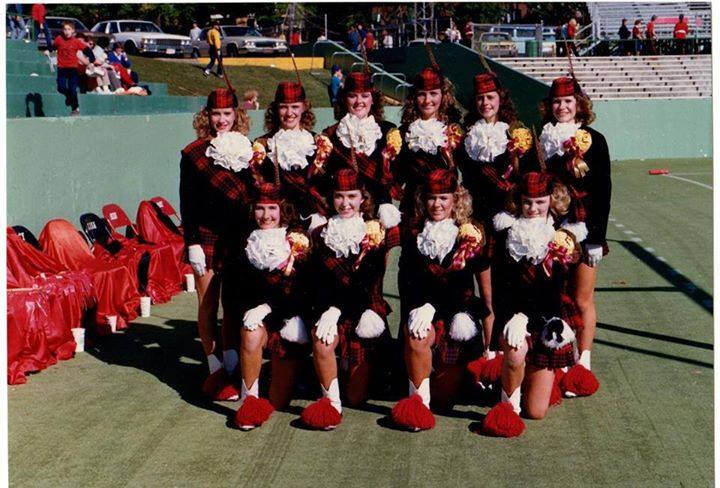 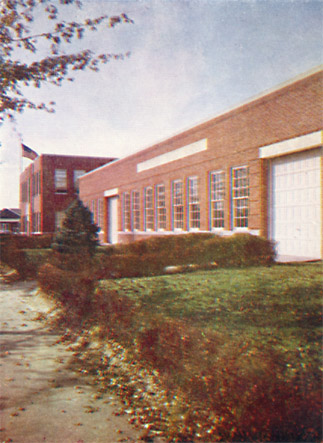 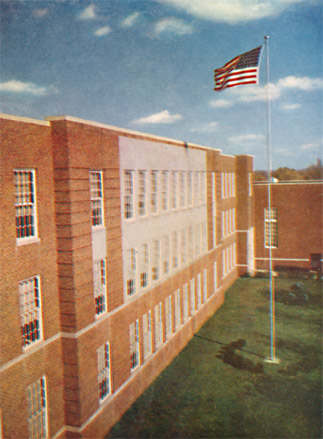 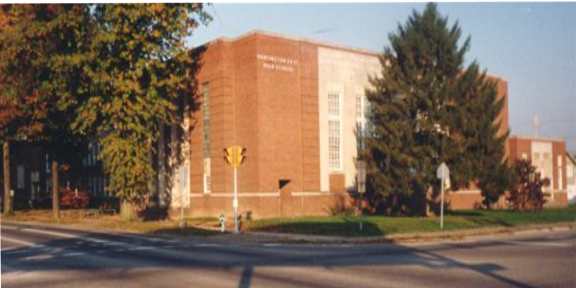 Although Huntington’s first public school building was constructed in 1872 - just one year after the city was founded - it was many years before a dedicated high school was built for the older students in the community. In 1887, the Cabell County School System established a three-grade high school which initially met in the prayer meeting room of the old Congregational Church at the southeast corner of Fifth Avenue and Ninth Street. As the city grew, the high school was moved to the Council Chamber of City Hall. The school then met within two rooms within the new Oley School, a red brick building that was located at Fifth Avenue and Thirteenth Street. The result was that Oley School housed students of all ages until a second structure was erected nearby to house the upper grades. As Huntington’s population continued to grow at the turn of the twentieth century, the need for a separate high school building soon became apparent to city officials.

Completed in 1916, Huntington High School was designed to hold 1,100 students. Huntington’s population continued to rise, however. Although the high school served the community well for several years, it was not long before the building struggled to accommodate the student body. By the 1930s, the high school had two sessions per day in order to manage an enrollment of over two thousand students. Under this arrangement, half of the students went to class in the mornings, while the other half attended in the afternoons. Planning for a new school soon began, and officials chose a site on the east side of the city at Fifth Avenue and Twenty-Ninth Street. Construction of Huntington East High School, as well as the adjacent Huntington Trades School, began in 1939. When Huntington East High welcomed its first students on September 26, 1940, it put an end to Huntington High’s overcrowding and let the student body return to a more normal size.

As generations of teenagers passed through Huntington East High over the years, several additions were made to the school. These additions, which were added in 1942, 1945, 1952, 1965, 1981, and 1984, transformed Huntington East High into a campus that sprawled along Fifth Avenue. Although the school had been built to ease overcrowding at Huntington High, it was not long before the Huntington East “Highlanders” became cross-town rivals with the Huntington High “Pony Express.” While this rivalry was especially evident on the football field, it was also present in other parts of student life, such as the annual marching band festival in downtown Huntington. Huntington East High School became a fixture of its East Huntington neighborhood, as students patronized the businesses across the street from the school. Byegone restaurants like Wiggins, Torlone’s Bakery, Gino’s Pizza, Guyan Creamery, and the Scottish Inn were popular spots among students on their lunch break or in need of an after-school snack.