In late June 1813, during the War of 1812, British forces blockading the Chesapeake Bay raided the small village of Hampton. Coming off a disastrous defeat at Norfolk, the British hoped to secure an easy victory over several hundred Virginia militia near Hampton. On June 25, the British attacked the Virginia militia via both a naval bombardment and a land attack from the rear. The American militia were overwhelmed by British firepower and numbers and driven from the field in defeat. Following the battle, the British looted and burned much of Hampton, murdering and raping several citizens. Although the British won the battle, the atrocities carried out in sacking Hampton damaged their reputation and unified local American resistance to the British invaders.

Built in the spring of 1814, Fort Albion protected the British naval base on Tangier Island in the Chesapeake Bay during the War of 1812. Tangier Island also served as a refuge for Black runaway slaves, who sought freedom under British rule; some Blacks even enlisted in the Corps of Colonial Marines. Fort Albion thus protected and housed both British soldiers, sailors, marines, and refugee runaways. The fort consisted of a barracks, hospital, church, and various homes. Upon the War of 1812's conclusion in early 1815, the fort was burned by evacuating British forces (who offered safety to all Black refugees on the island). Today, the fort's original location is likely underwater, but a state historical marker acknowledges the importance of Fort Albion and Tangier Island within local history. 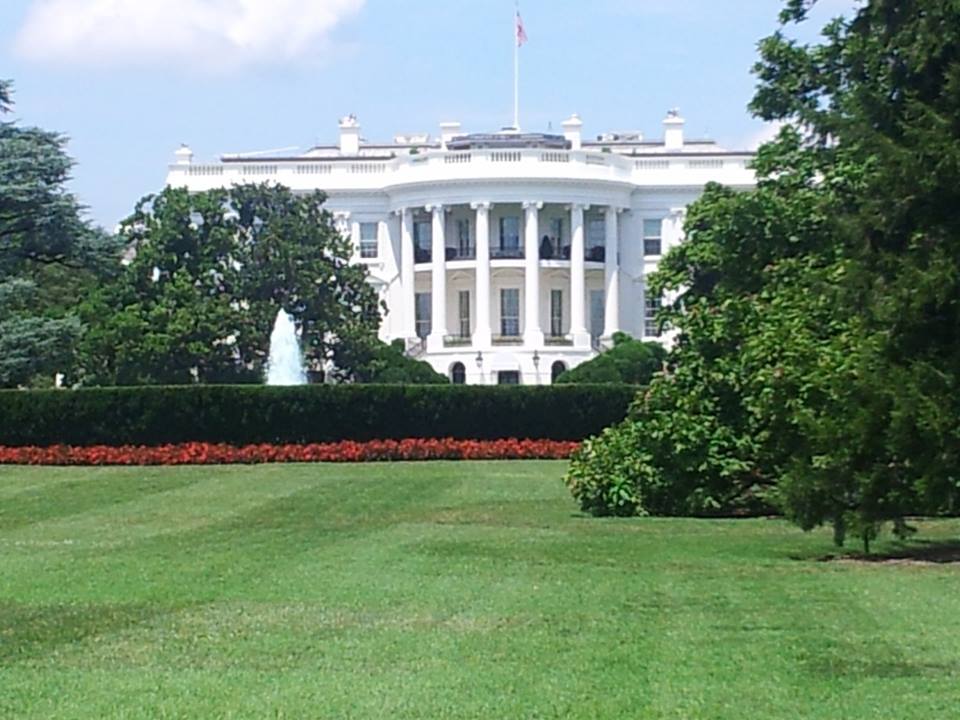 Designed by architect James Hoban and built in coordination with George Washington and other American leaders, the Executive Mansion is known informally around the world as "The White House." Although President Washington oversaw construction, he never lived in the house. President John Adams, elected in 1796 as the second President, and First Lady Abigail Adams were the first residents of the White House, which was still unfinished at the time. It completed in 1800, though construction and restoration projects have taken place ever since. It was partially burned by the British in the War of 1812. Contrary to the popular story that it was painted white to hide burn marks, the White House was simply painted white in 1818. The building was known as the White House prior to this time because of lime-based whitewash that was used to protect the exterior. The White House also includes two wings: the West Wing, built in the early 1900s under Presidents Theodore Roosevelt and William Howard Taft, and the East Wing, first built by President Theodore Roosevelt and significantly expanded in 1942 to include an underground bunker and office spaces. In all, the White House complex covers around 18 acres and includes gardens and spacious lawns. 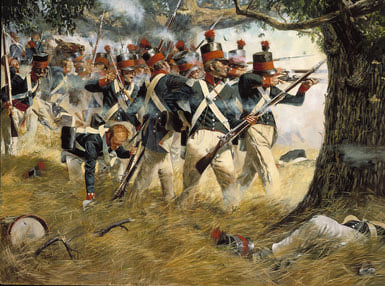 In the autumn of 1814, the British military successfully attacked and burned Washington, D.C. Hoping to repeat their performance against Baltimore, the British landed and advanced on the city from the east. On September 12, 1814, Maryland militia clashed with the advancing British army at the Battle of North Point. Although the Americans were ultimately forced to retreat, their defense allowed greater time to prepare Baltimore's defenses. The British were repulsed at Baltimore days later. Today, a portion of the battlefield is preserved and interpreted with North Point State Battlefield, and Maryland celebrates Defenders' Day annually in honor of the successful defense of Baltimore in 1814. 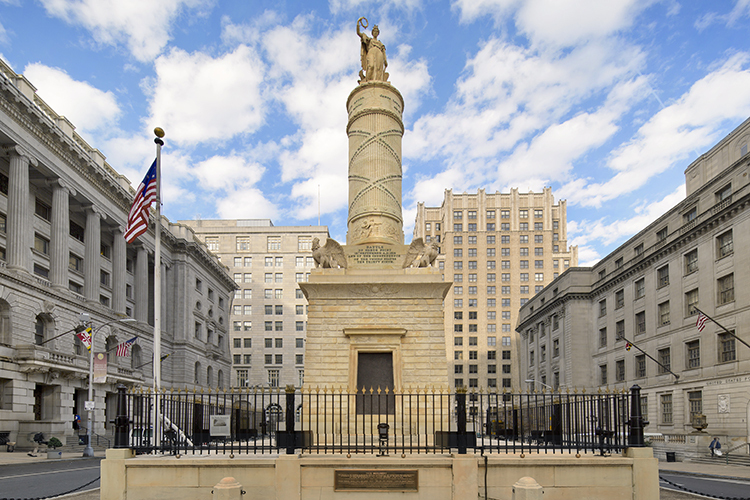 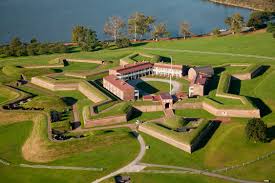 Fort McHenry is a star-shaped coastal fortification dating back to the Federal Era. The fort is best known for its role in the War of 1812. In September 1814, soldiers at the fort endured and successfully defended Baltimore Harbor from an attack by the British navy. Although British warships lined Chesapeake Bay and issued non-stop barrage upon the fort between September 13th and 14th of that year, the fort held and nearby ground troops likewise thwarted British plans to take the harbor. It was during this incredible bombardment of Fort McHenry that Francis Scott Key (an American detained on one of the British ships in the harbor) became inspired to write the poem that became the National Anthem. The lines within The Star-Spangled Banner refer to the attack, with the significance of the flag being that it gave proof that the fort had held and the British could not capture Baltimore.