Cattle was brought from the wharves at the Clyde to the goods yard at Whiteinch Victoria Park station or driven from the yard to the wharves. In 1891 the North British Railway bought the Whiteinch Railway Company, introducing a passenger service in 1897.

In 1934, 50 Canadian bullocks stampeded from Merkland's Wharf and caused chaos in the area for quite some time. A train at Jordanhill station had to be delayed while cattle were removed from the line, and visitors to Victoria Park were entertained by the sight of a number of beasts paddling in the pond. Allotments in Scotstoun were tramples on and a football match being played on a pitch beside Crow Road had to be delayed until the drovers could round up the animals 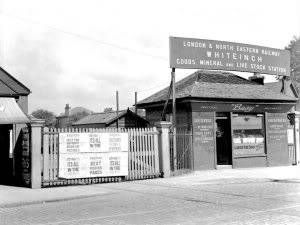 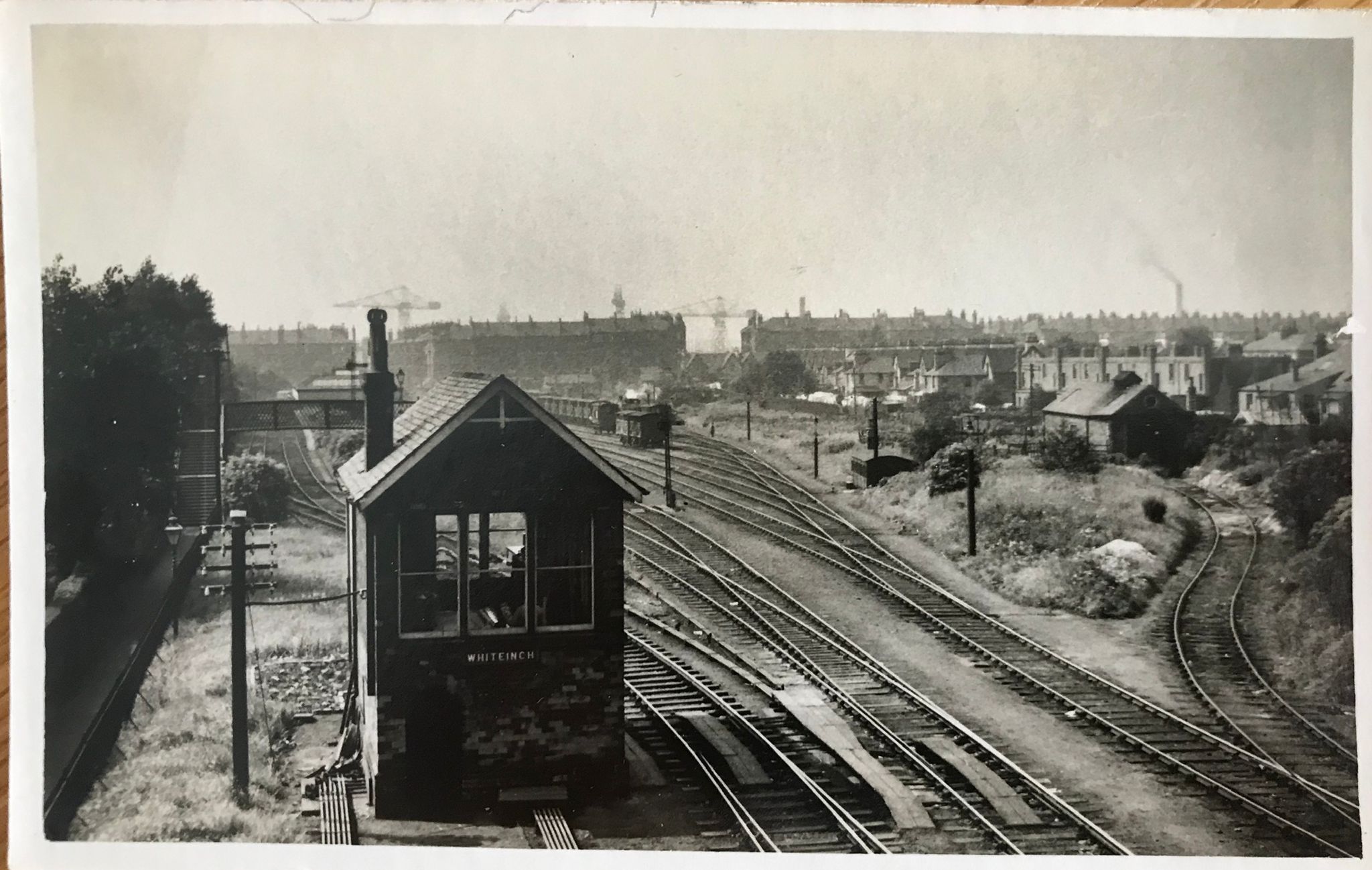 This is one of three heritage trails within Scotstoun. They all start and end at Heart of Scotstoun Community Centre. This trail is centred in a busy area with main roads and a well used cycle path which has cyclists, pedestrians and dog walkers. Please make sure you exercise caution at all times and where possible use pedestrian crossings.