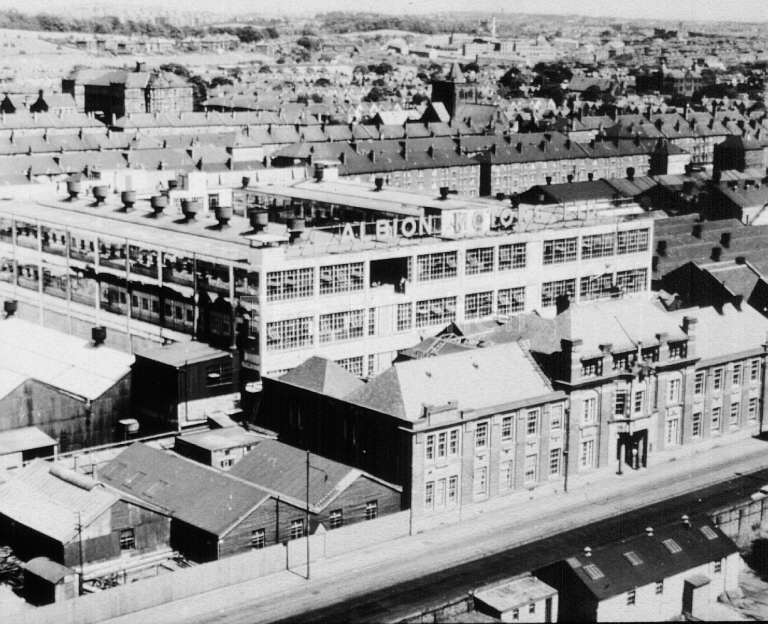 The name changed to Albion Motors in 1930

The Albion name disappeared in 1972 until 1993 when a new company Albion Automotive revived the name. This automotive company still has a presence on Balmoral Street (formerly Harland & Wolff engineering works) which you can view if you head towards the River Clyde.

This is one of three heritage trails within Scotstoun. They all start and end at Heart of Scotstoun Community Centre. This trail is centred in a busy area with main roads and a well used cycle path which has cyclists, pedestrians and dog walkers. Please make sure you exercise caution at all times and where possible use pedestrian crossings.