The CHHS Building is the home of UNC Charlotte’s College of Health and Human Services, which includes the Department of Public Health Services, the Department of Kinesiology, the School of Social Work, the School of Nursing, the Gerontology Program, and its newest addition, the School of Data Science. It was designed by Pease Associates and built by Turner Construction, and is one of the last buildings on campus that was authorized by the North Carolina General Assembly's 2000 Higher Education Bond Bill. It was completed in 2006 and was dedicated in April 2007. 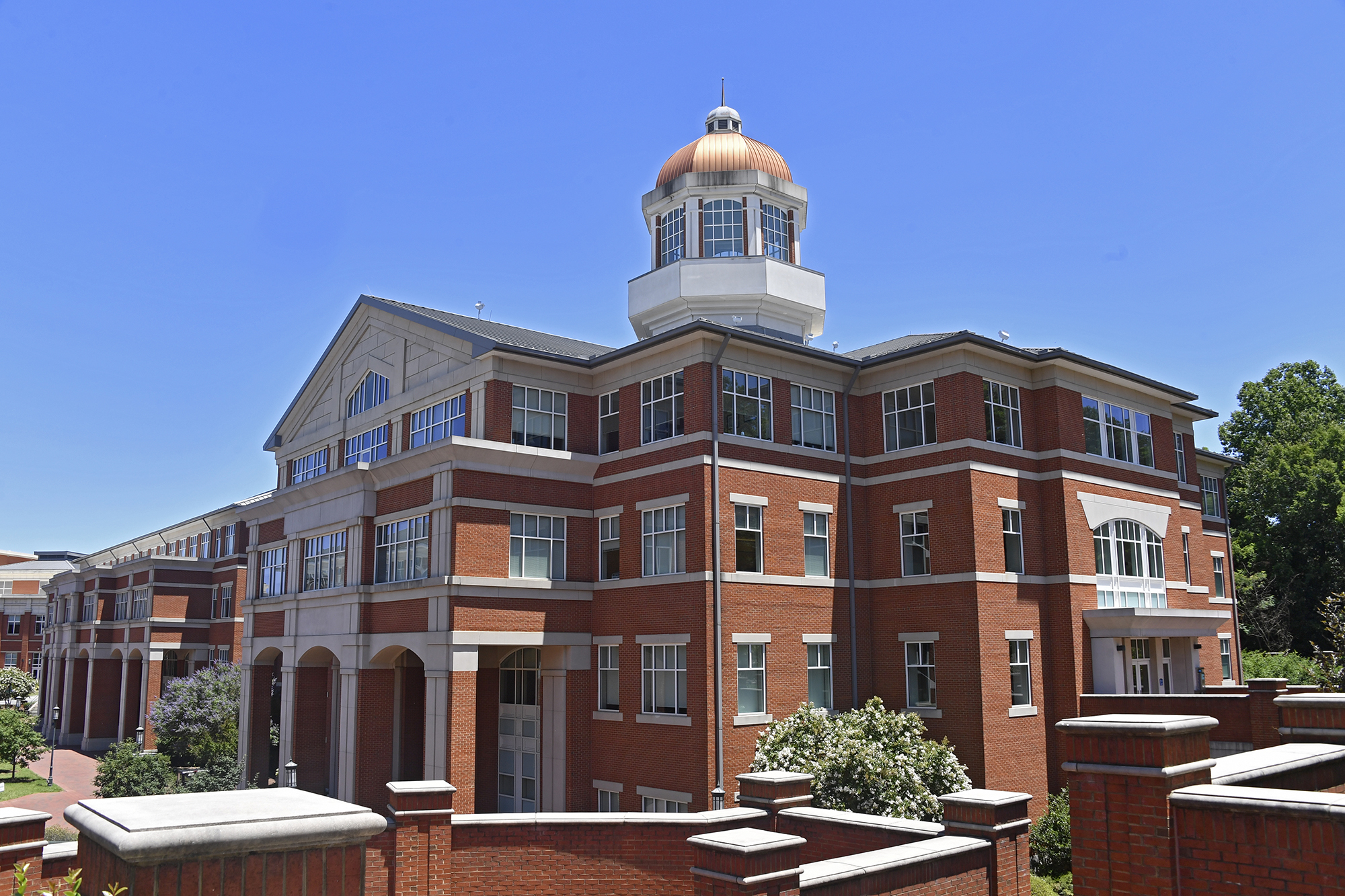 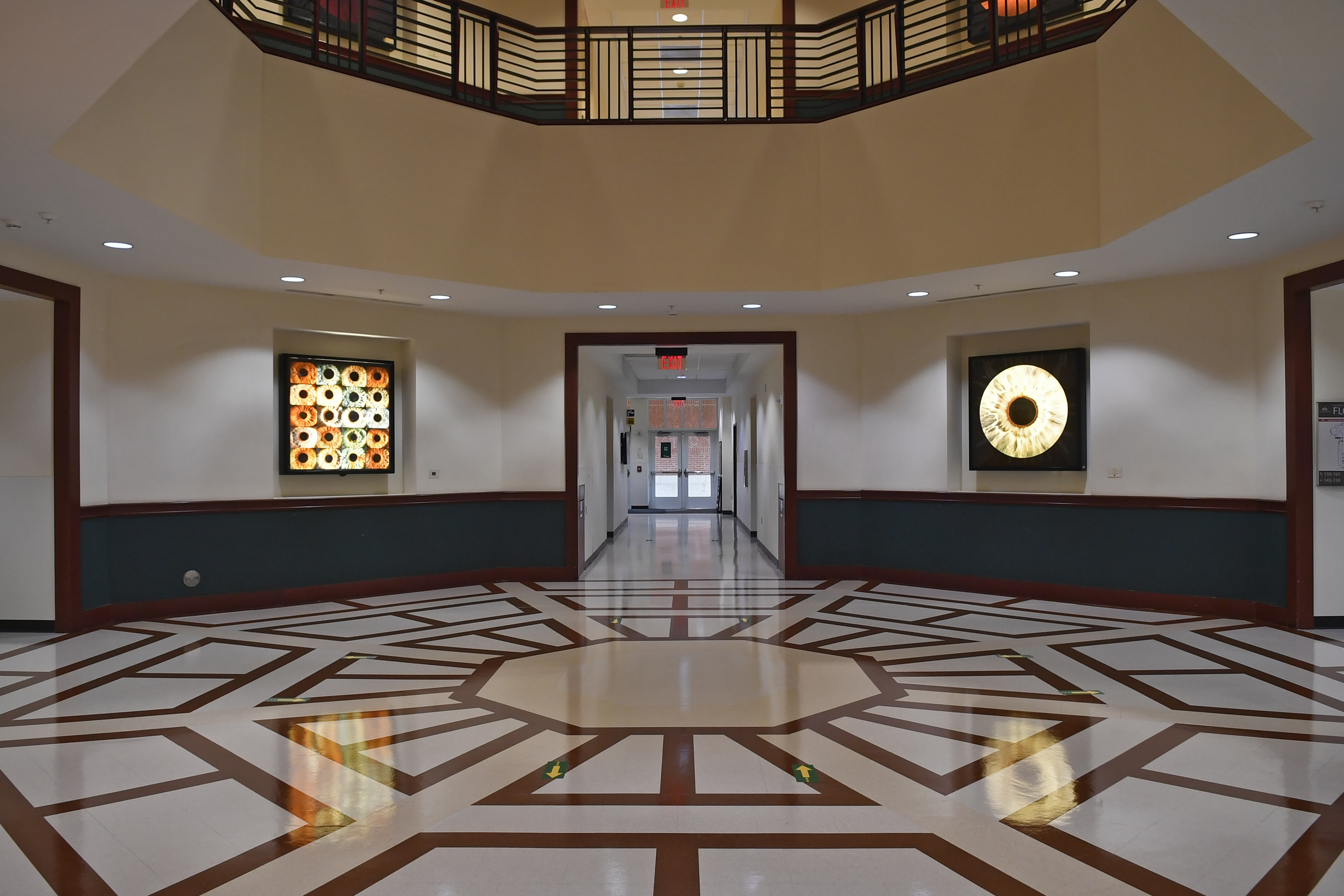 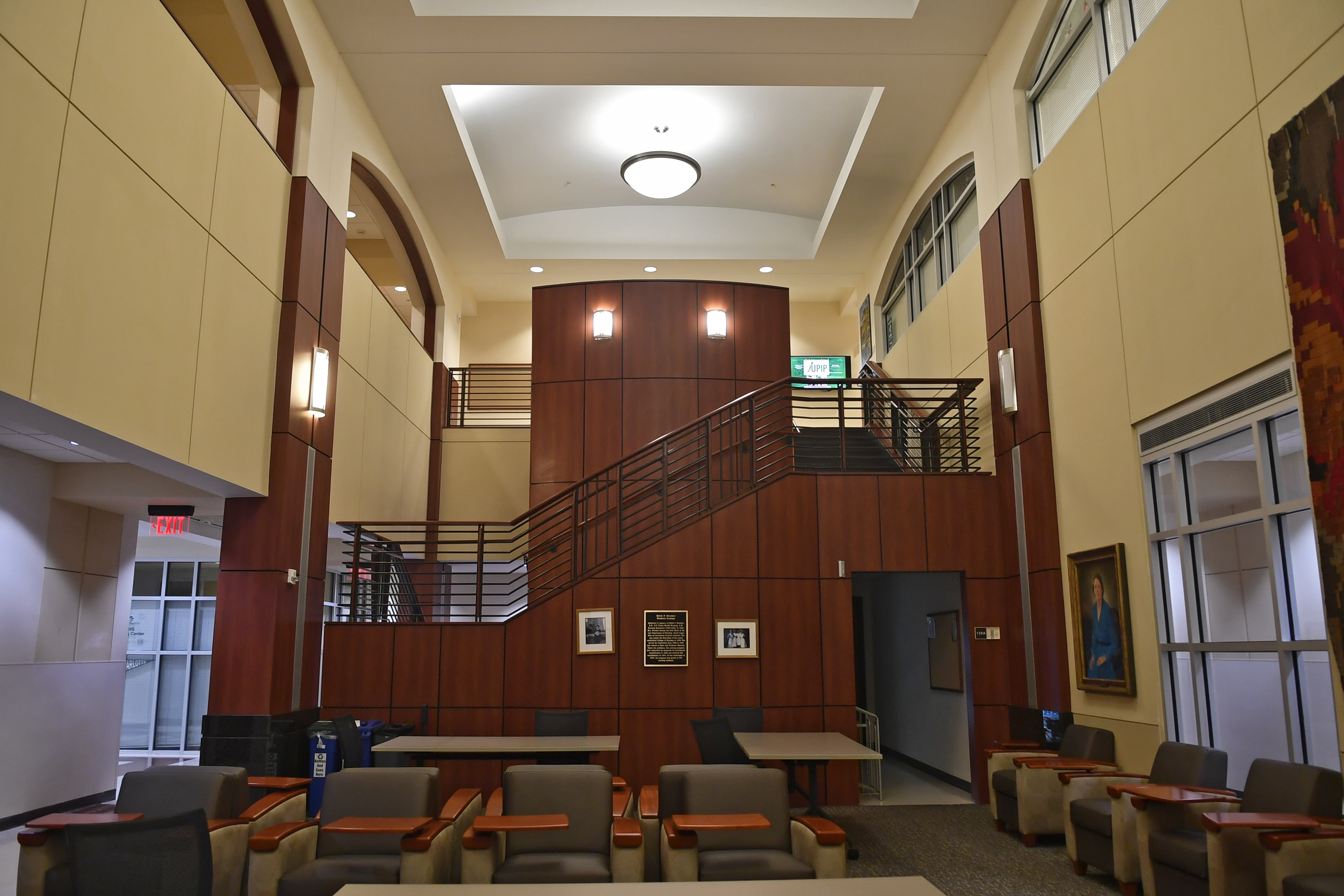 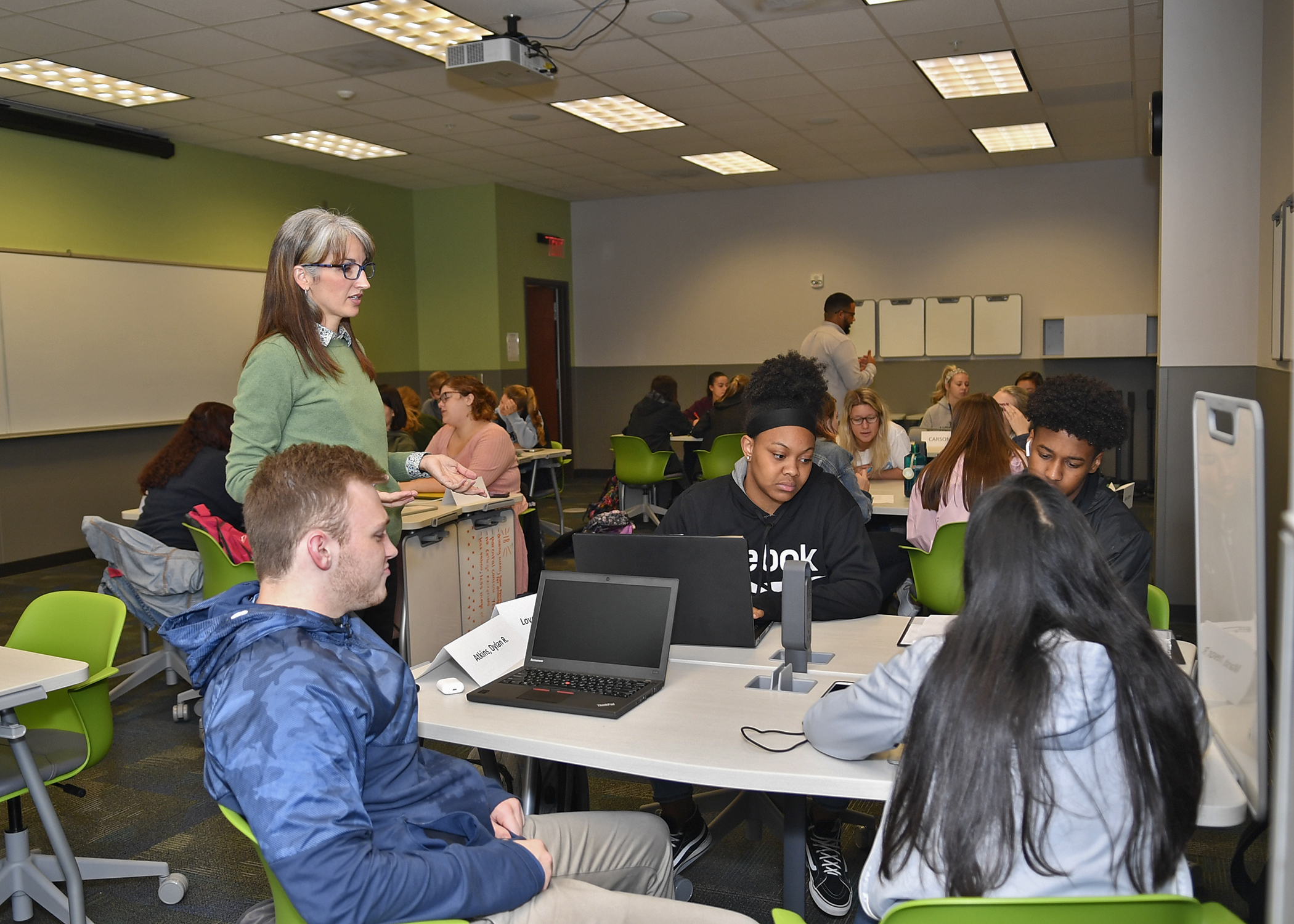 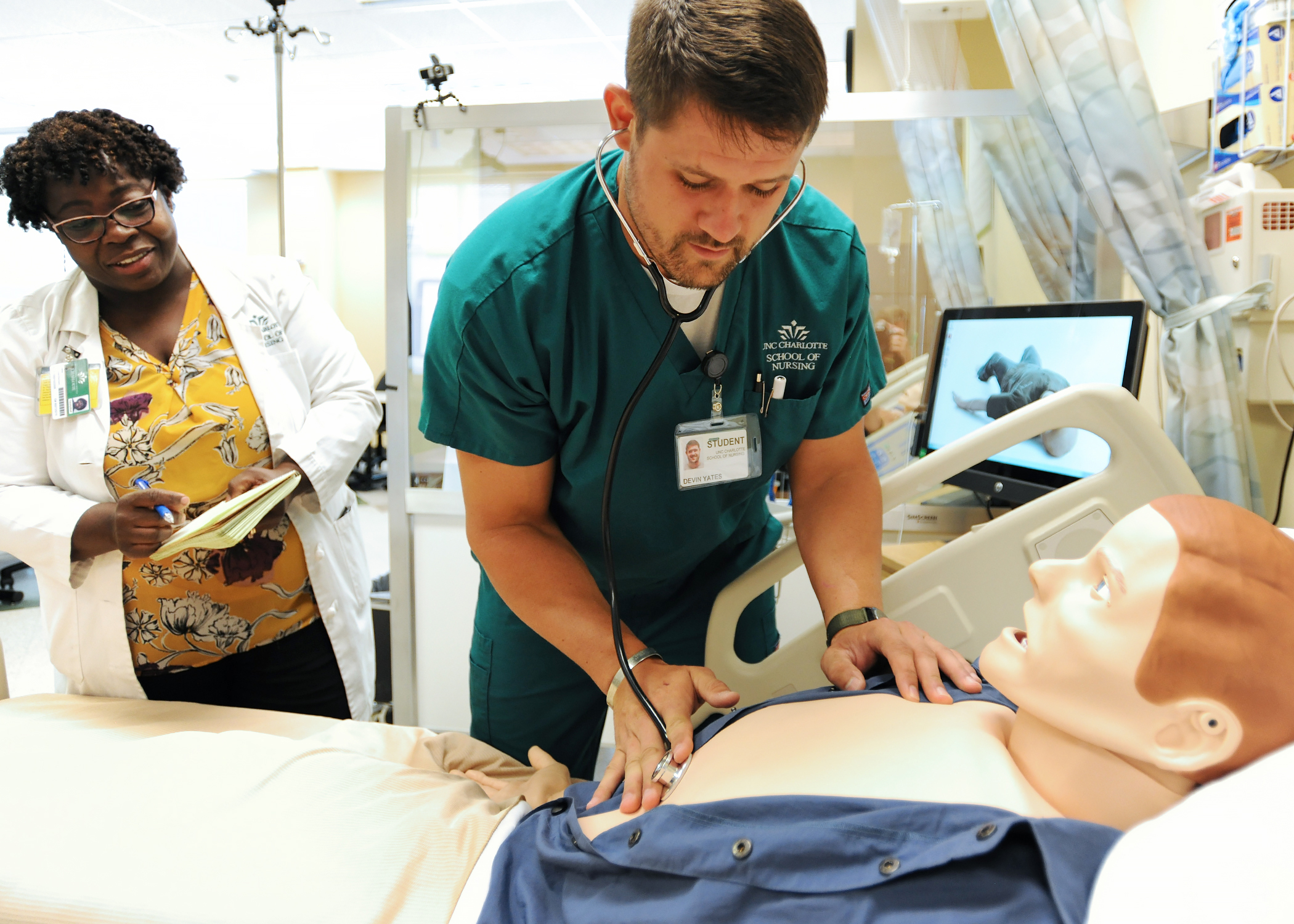 For twenty-five years UNC Charlotte’s School of Nursing was housed on the first floor of the Colvard Building. As the university grew and expanded its health and human services offerings to include departments in kinesiology, social work and health administration, it became clear that more expansive classroom, laboratory, and office spaces were needed as well.

In 2002, several local architecture firms made their proposals for the new health and human services building. Pease Associates won the contract in large part because they were the only firm whose architects met with the dean and faculty to solicit their input on the design and use of the building. A location for the new CHHS building was selected as part of the campus master plan to move the center of campus from Belk Plaza nearer to the site of the then-unbuilt Student Union. Construction was completed in 2006.

Upon opening, the 138,000 square foot facility boasted 34 classrooms, six laboratories, conference rooms, office space, and special features like a home health care practice apartment and examination rooms with hospital beds and fixtures, examination tables, and state-of-the-art computerized mannequins that can simulate a variety of health conditions. The grounds surrounding the building feature a collection of medicinal plants, shrubs, and trees.

The CHHS building is topped by a brick and copper cupola. This unique design component was not initially favored by Chancellor Woodward, but the architects persuaded him to move forward with it in the final design. It wasn’t long after the building was completed that the cupola became an iconic image of UNC Charlotte’s expanding campus.