Housing one of the nation’s largest collections of artifacts connected to Abraham Lincoln, the Abraham Lincoln Library and Museum in Harrogate, Tennessee offers visitors an opportunity to connect with the sixteenth President of the United States. Located on the campus of Lincoln Memorial University, museum exhibits include many artifacts associated with Lincoln. One interesting item is the cane that Lincoln used during his visit to Ford's Theatre on the night of his assassination. The museum’s library contains a collection of about 30,000 books, pamphlets, photographs, and other written material. Instructional programs are offered to teachers and students.

The Lincoln Learning Lab at the Abraham Lincoln Library and Museum 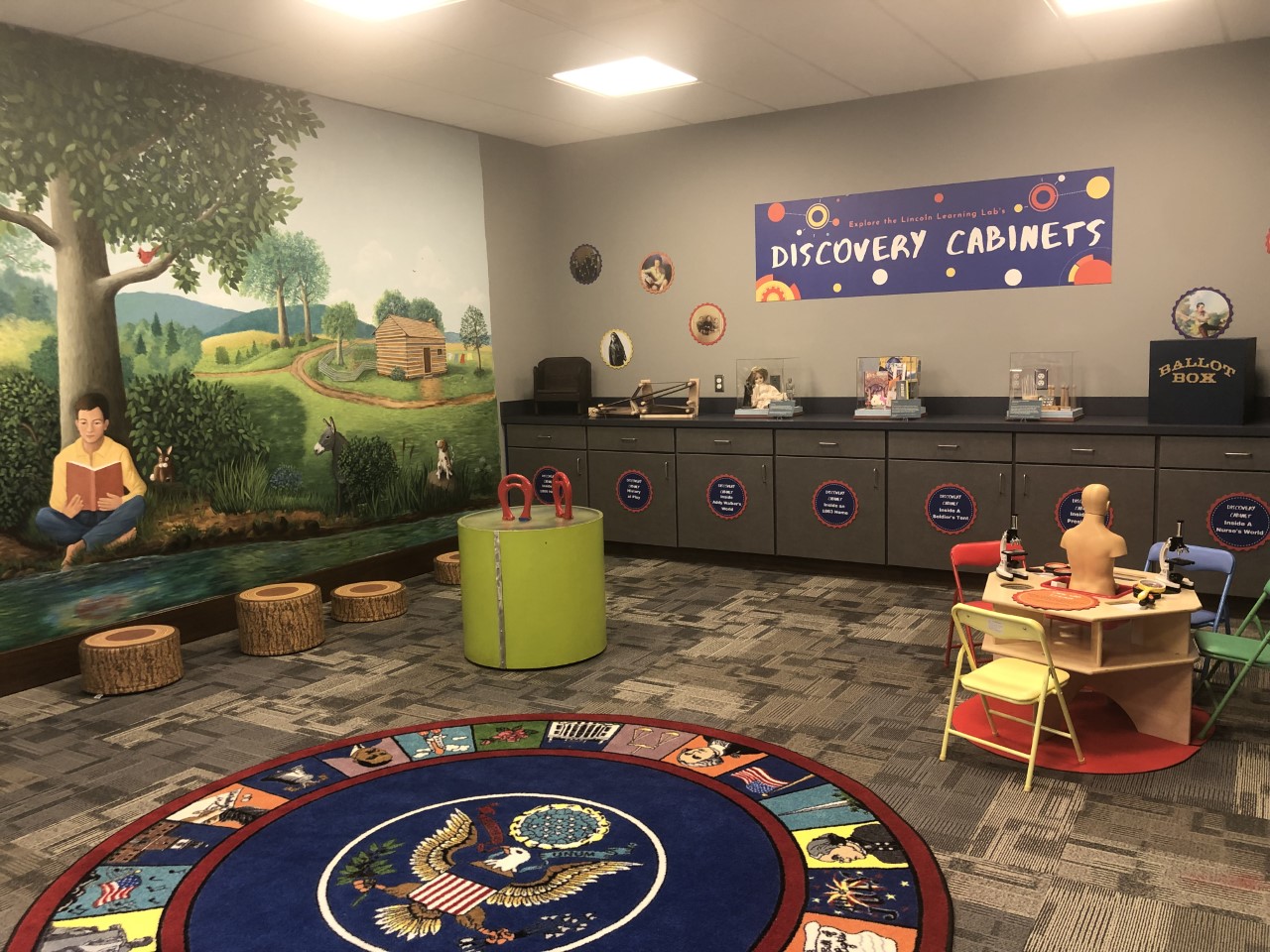 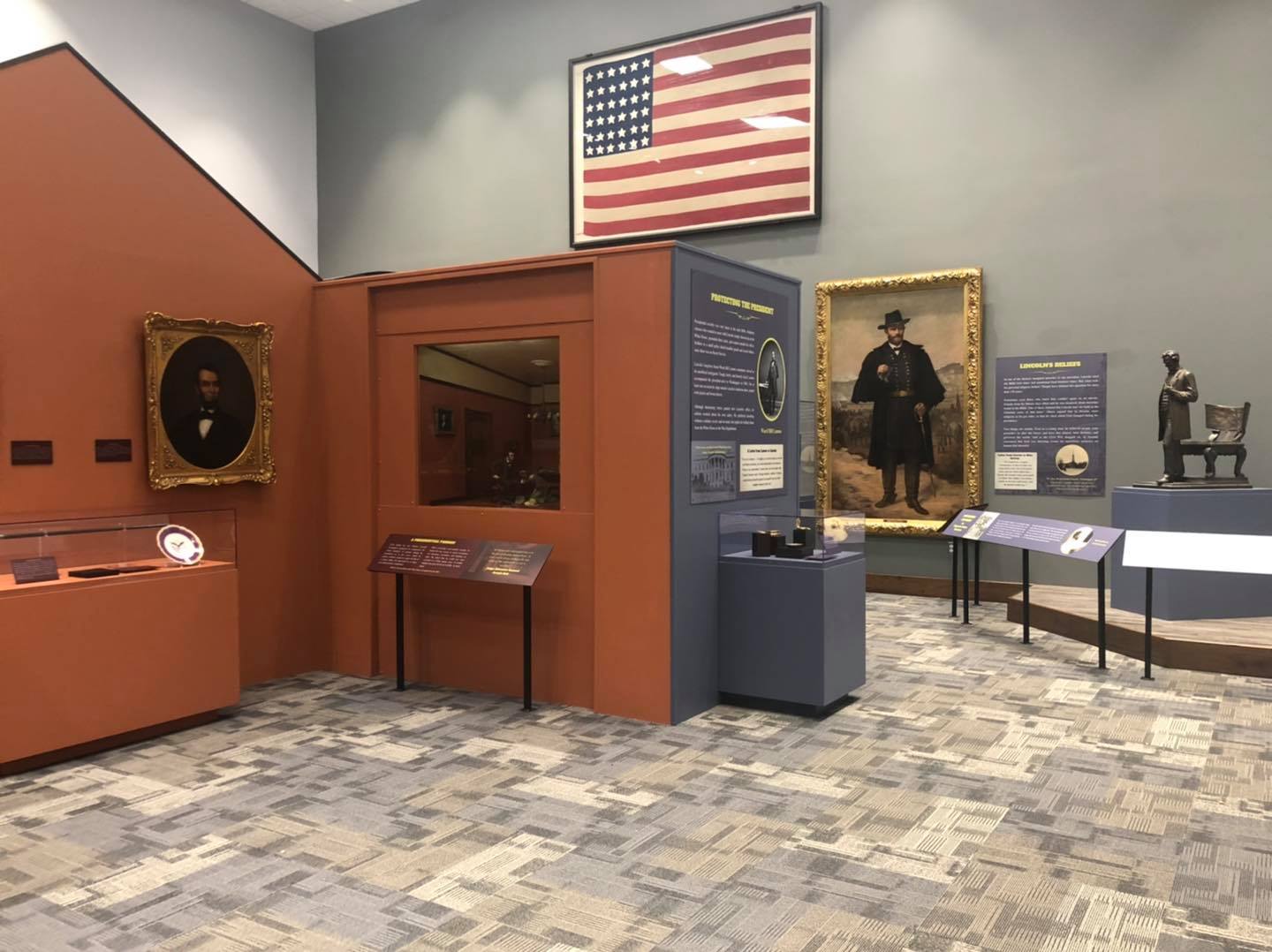 Front View of the Museum 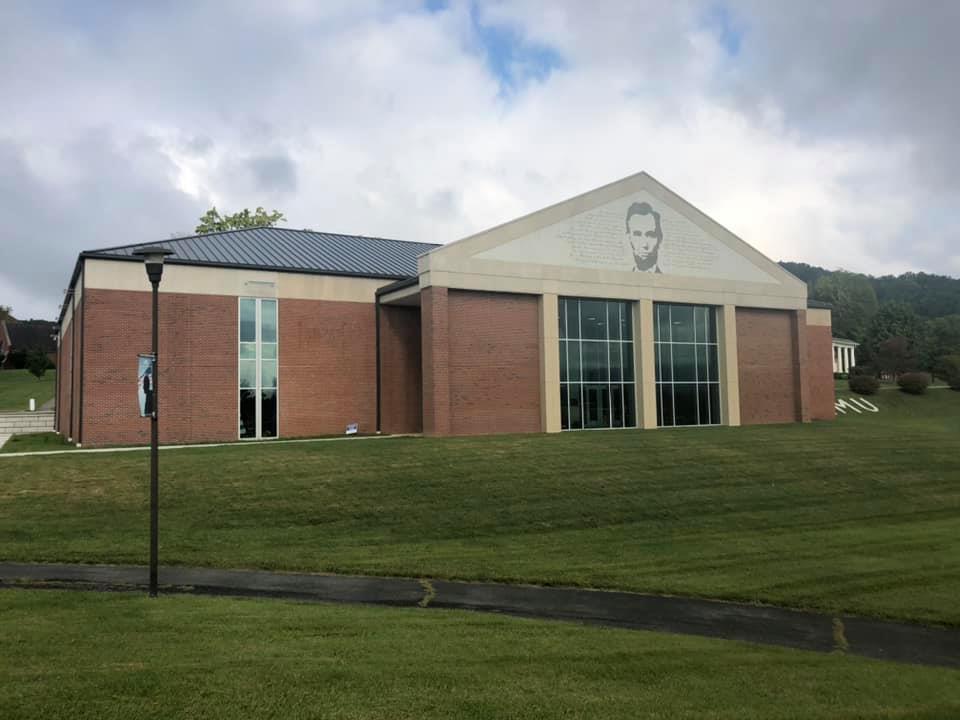 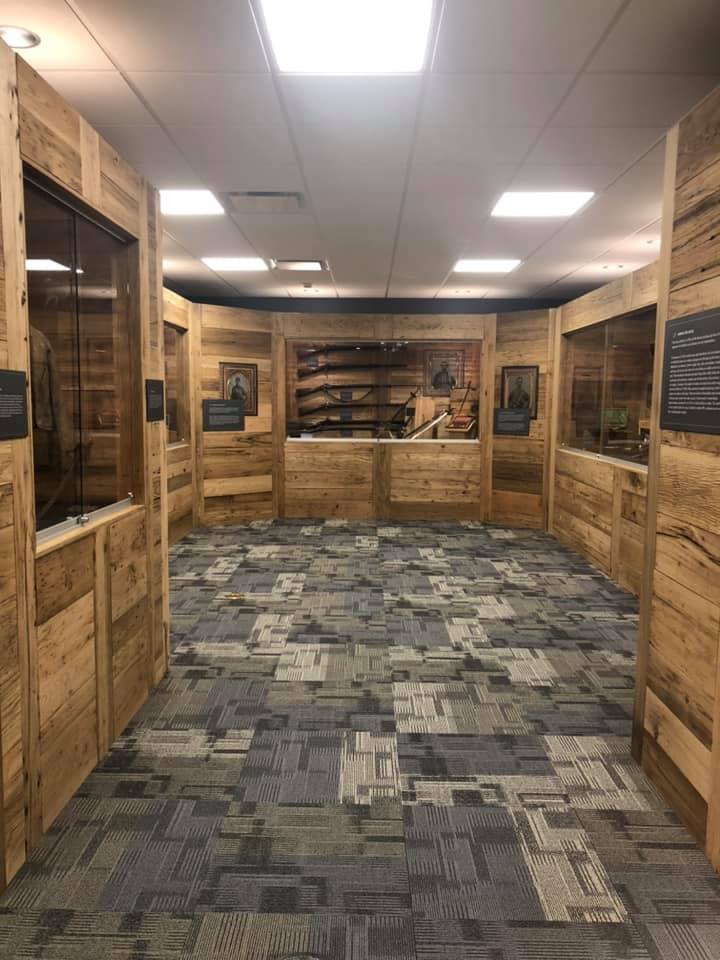 The Vault at the Abraham Lincoln Library and Museum 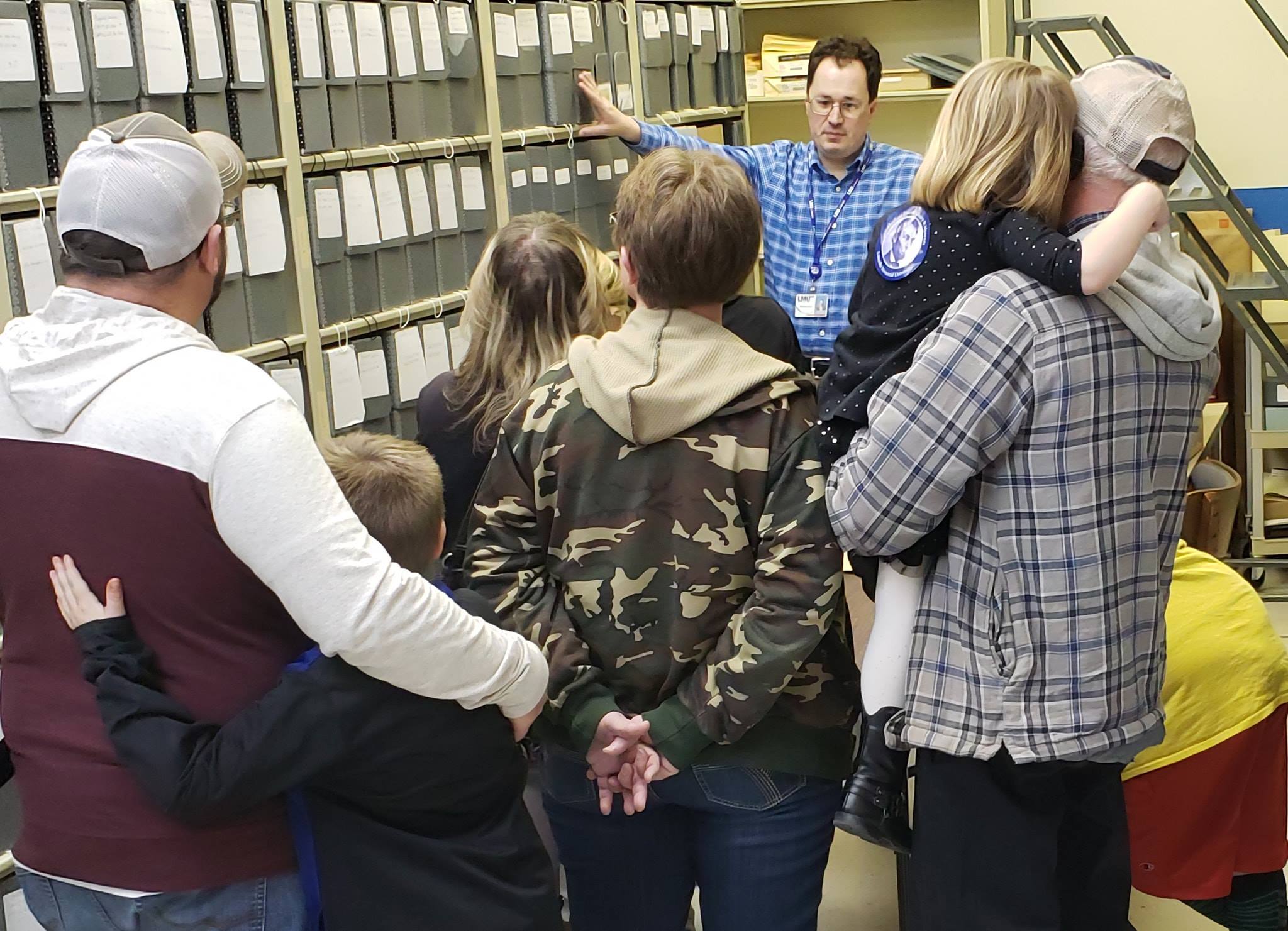 The establishment of Lincoln Memorial University proceeded along two distinct paths until February 12, 1897, when those paths converged. According to legend, a conversation in 1863 between Abraham Lincoln and Union General O.O. Howard is the spark that eventually brought the paths together. President Lincoln suggested that Howard establish a university for the people of the region sometime after the conclusion of the Civil War. Later, the first path toward the university’s establishment began when an English company sought to create a new community in the Appalachian Mountains. After purchasing a large tract of land in Harrogate, Tennessee, the company built a 700-room hotel, an inn, a hospital, a sanitarium, and other structures. The effort to build a community eventually failed. The second path began when a Congregationalist minister, A.A. Myers, built an elementary school for the region's children. When General Howard visited Myer’s school as part of a lecture series, he remembered his conversation with President Lincoln. Howard, Myers, and others assumed control of the abandoned property and established Lincoln Memorial University. The State of Tennessee chartered the school in 1897.1

Artifacts related to President Lincoln began to be collected and donated early from the schools outset. A room in the Duke Hall of Citizenship was dedicated to displaying a few of these artifacts. In 1973, university administrators H.Y. Livesay and Dr. Frank G. Rankin led the effort to establish a permanent home for the Lincoln Collection. Thanks to a large contribution from Kentucky Fried Chicken founder Harland Sanders (a member of the Board of Trustees), enough funding was raised by 1974. The museum was completed in 1977.2

Some of the artifacts stored by the museum include a cupboard that was made by Lincoln’s father; two Lincoln beds; and a locket of Lincoln's hair that was cut after the assignation at Ford’s Theatre. A large collection of Lincoln-themed artwork is among the museum’s exhibits, as is a wide range of Civil War firearms. Several dioramas are also on display. These were made in the 1930s and depict President Lincoln in many settings.3