In 1920, the Daughters of the American Revolution (DAR) Hall was dedicated as a boys dormitory. The residence hall was a $25,000 gift of the Tennessee Chapter of the Daughters of the American Revolution. Over the years, it served as a residence hall, university classrooms, and the home to J. Frank White Academy. Today, it houses numerous university offices.

The front entrance to DAR Hall as it appeared in the 1920s. 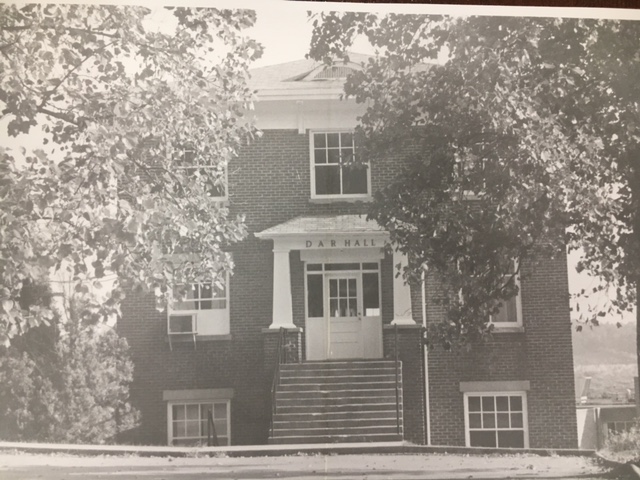 DAR appears in the background of this photo taken in the mid-1940s. This was a game at the old Cooper Field (est. 1910), which in later years was known as Lamar Hennon Field (and was still a baseball field until 2017). 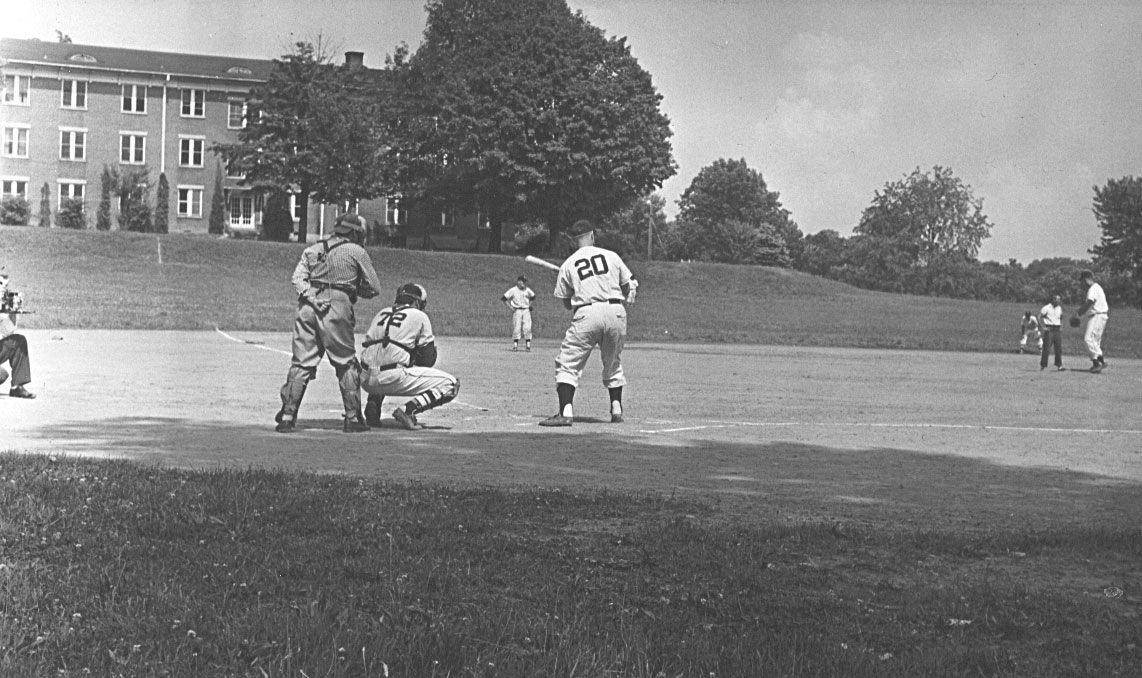