After the bitter winter that the Continental Army suffered at Valley Forge, they faced the British army that was retreating from Philadelphia back to New York near Monmouth Courthouse in New Jersey. The battle was fought in extreme heat that caused many combatants on both size to fall due to the extreme heat. General Lee was sent in first by Washington to begin the attack, however Lee failed in the attack and was forced to retreat. Upon General Washington seeing his attack failing he rode forward himself and led the troops in a counter attack. 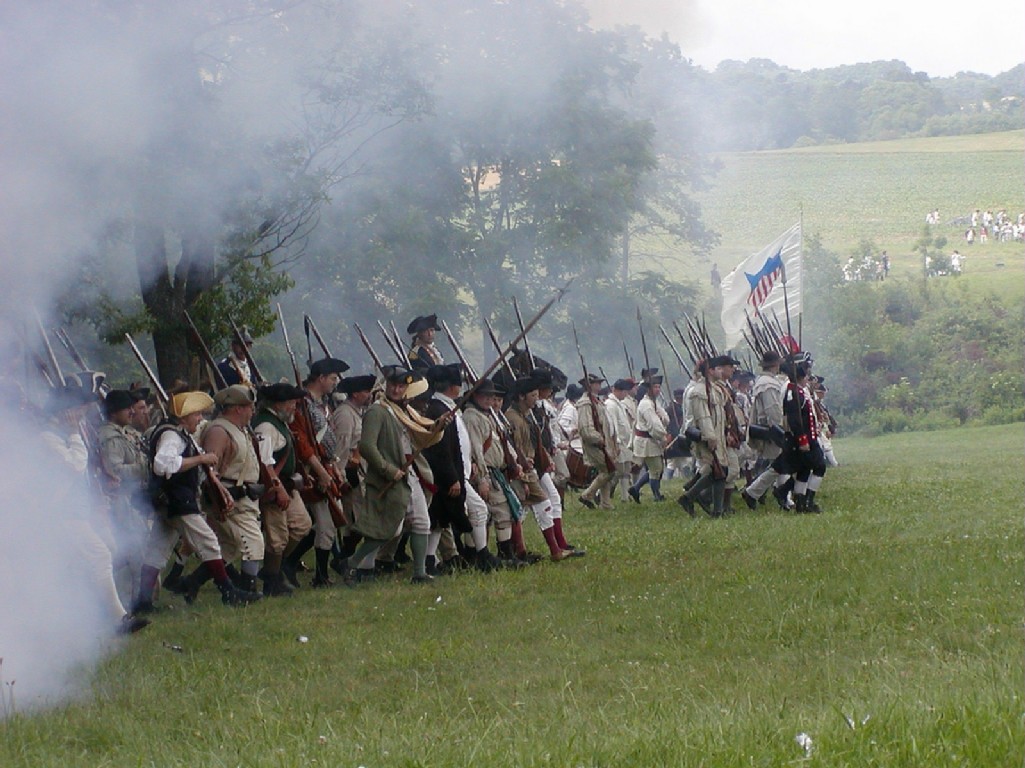 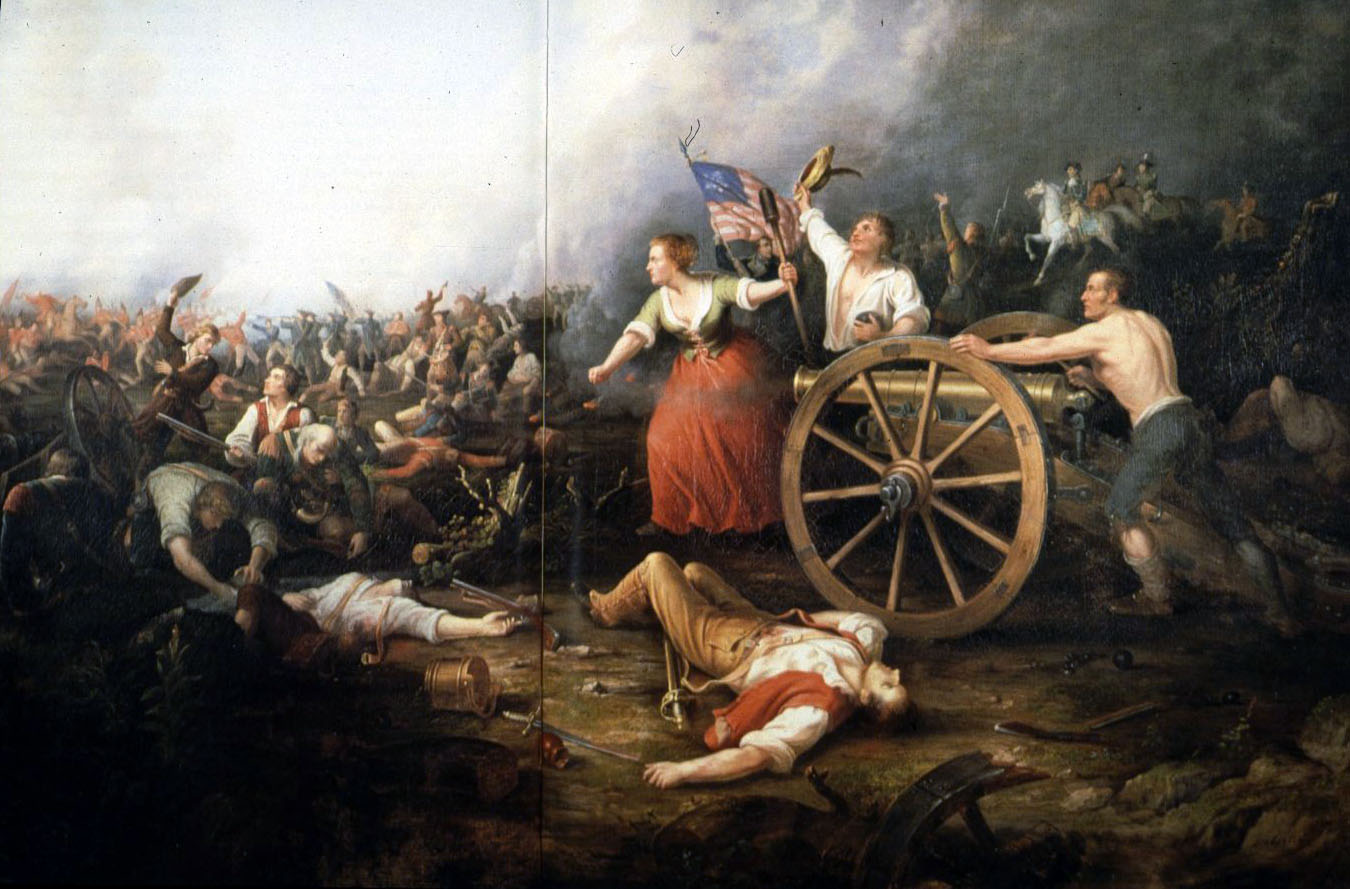 The fighting season of 1777 had been a disaster for the Continental Army including the loss of  New York and Philadelphia. The famous winter sufferings that the Army took during their encampment at Valley Forge followed. However during these horrible winter conditions, Washington knew he needed to train his army in order to stand a chance against the British. So Washington turned to Baron von Steuben to accomplish this task with his relentless training and discipline, Washington knew that this was an entire different army heading into 1778 and he wanted to prove it.

The Battle that would present Washington his opportunity to try out his newly trained army, would be Monmouth in New Jersey. Ironically after the harsh winter his troops faced this battle would be fought in extreme heat that would cause many cause many troops on both side to collapse from heat strokes. Washington gave orders to General Lee to lead the attack against the British rear units that were under the command of General Cornwallis.General Lee made tactical errors during the course of the battle and Cornwallis quickly realized the situation and was moving in to destroy the American Army leaving Lee to retreat without really even putting up a fight. However when Washington saw this he rode forward himself and took command of the battle.

Washington was riding forward with the main segment when he saw the retreating troops, he was forced to rally the retreating part of the army into a new line to hold off the advancing British army. The battle then ragged on for several hours into the late afternoon, the new training the Continentals had received during the winter had paid off fighting the British to a stalemate. General Clinton ordered his troops to retreat and Washington wanted to chase the British, but due to the extreme heat the Continentals were exhausted and was in no positions to chase the British before they reached safety. The story that comes out after the battle is the story of Molly Pitcher a women that was said to have ran water back and forth to the artillery men to cool off both the artillery and the men that were firing them in one of the accounts she has been said to taken over for her husband as he fell during the battle. The women that is credited with these actions is Mary Ludwig Hayes.