Built in 1856, the Long-A-Coming Depot/Berlin Railroad Station is the oldest existing railroad station in New Jersey. 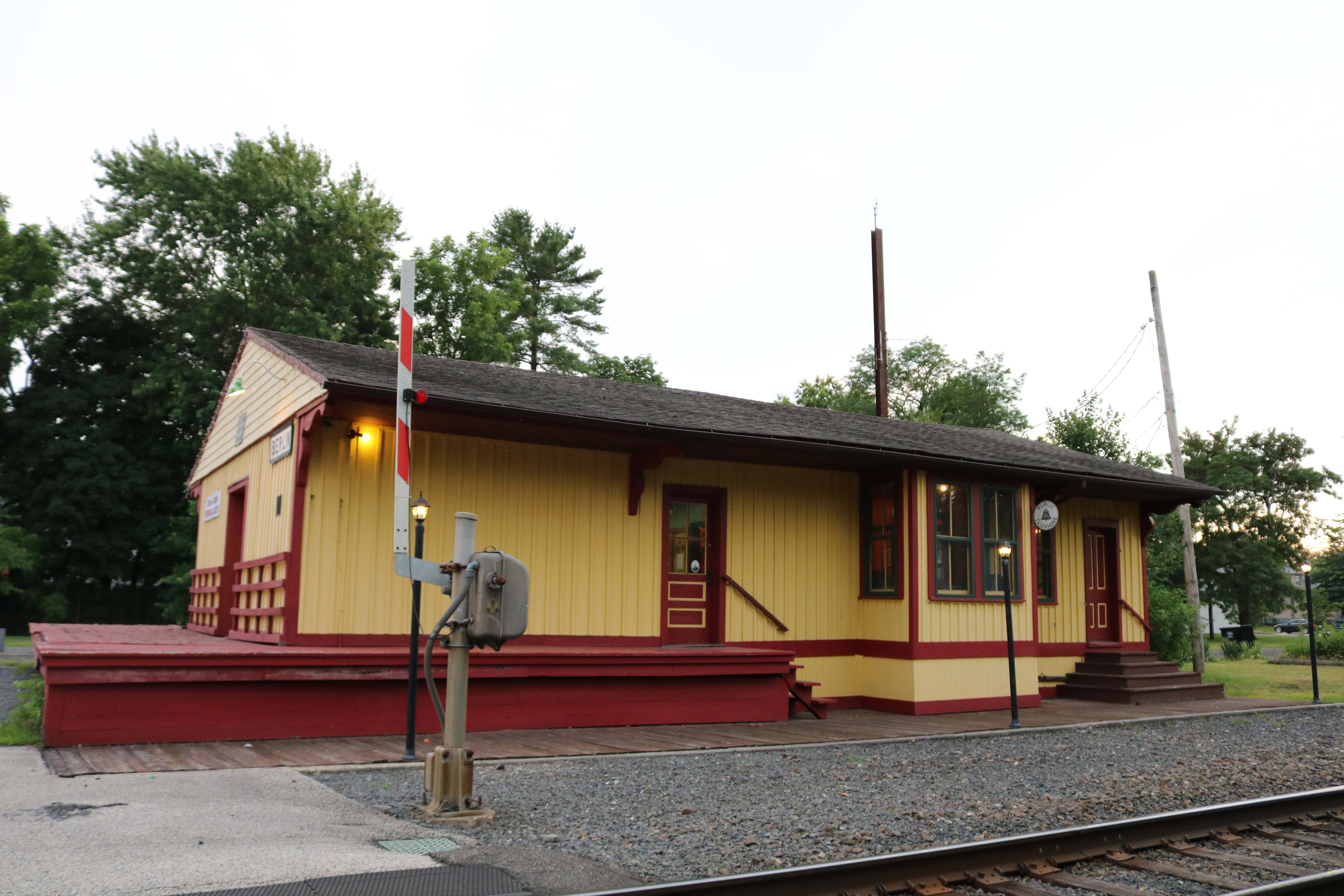 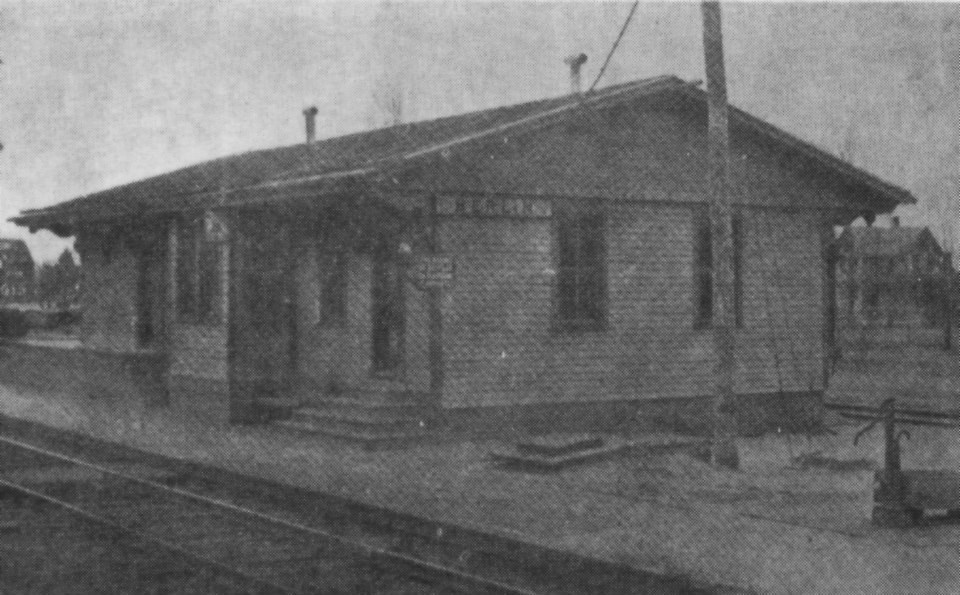 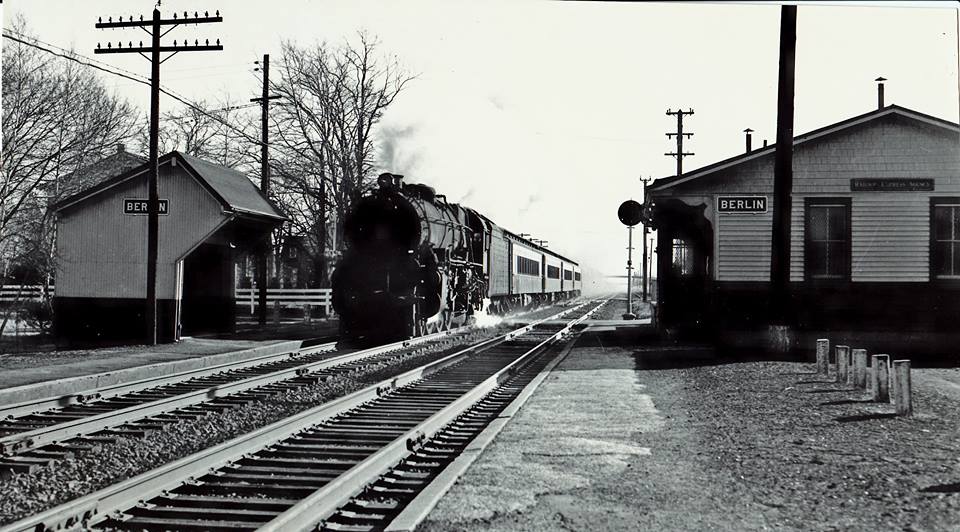 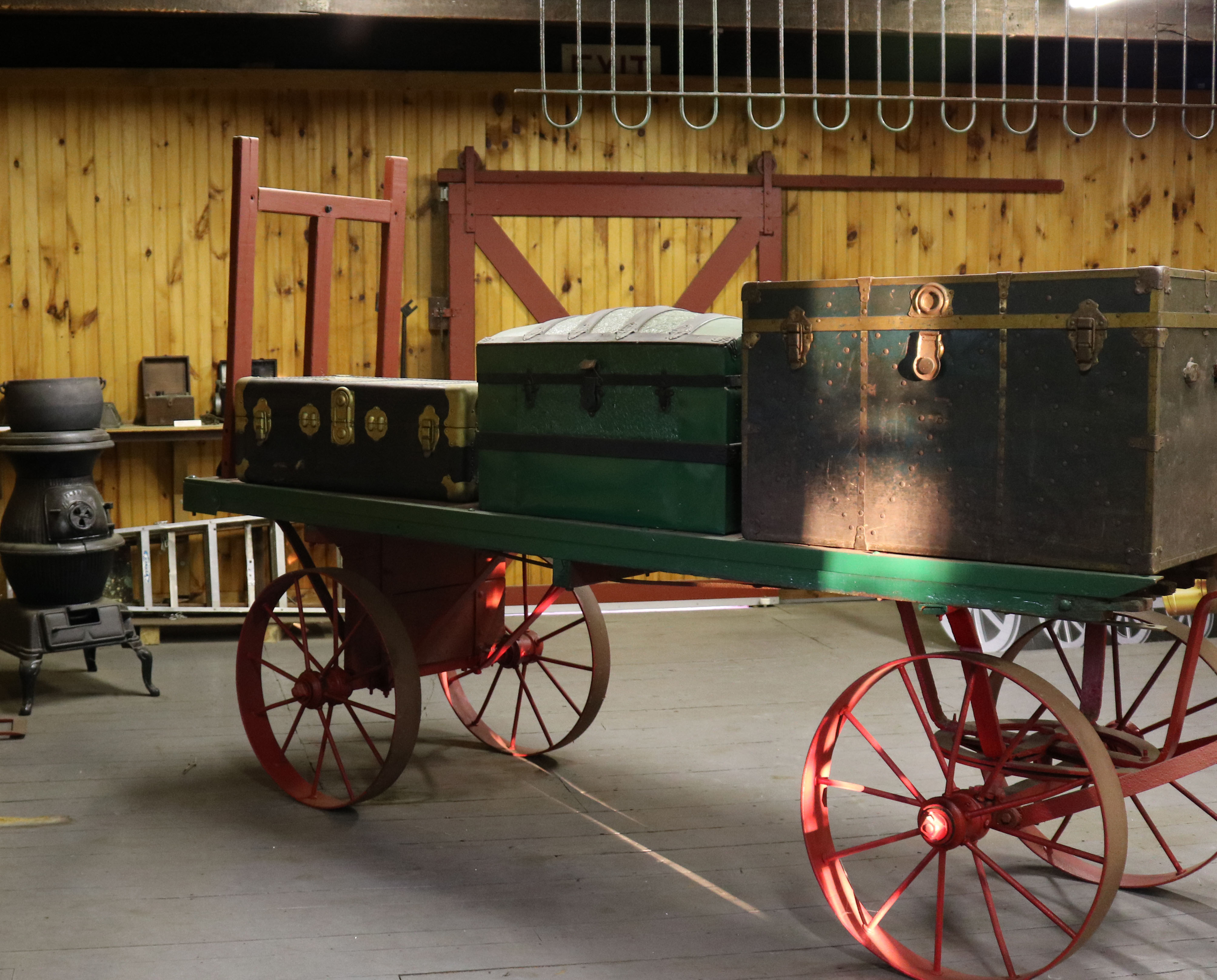 The Camden and Atlantic Railroad Company laid a single rail line in 1853 that ran parallel to the main road between Philadelphia, Pennsylvania, and Atlantic City, New Jersey. The Long-A-Coming Station, as it was originally called, was built in 1856 of Italianate architecture. A hotel and tavern were within walking distance of the station to make it an ideal place for a stop.

On February 5, 1867, the station was renamed "Magnolia". This caused much confusion because the town of Magnolia was nearby. So, three months later, on May 7, the town name and the station name were changed to Berlin. There are no records of why that name was chosen.

After some heavy rail traffic in the early years, the depression and increase of automobiles caused train travel to decline. By the 1960s the railroad that had grown to a double track was reduced back to a single line and stations were closed and removed. The Berlin Station was closed in 1969. It stood empty until 1994 when the members of Long-A-Coming Historical Society restored it. The restoration took 2 years to complete. The railroad allowed the station to remain on its original spot and leases it to the town for $1 per year with a 99-year lease.  It is the meeting place for the Long-A-Coming Historical Society and serves as a museum.