Along with one of the largest cowboy gun, leather & spur collections on public display, the Museum of Northwest Colorado also tells the fascinating history of Northwest Colorado. The museum is located in downtown Craig, Colorado and is open year round and does not charge admission. It features local, regional and traveling exhibits and is home to the world renowned Cowboy & Gunfighter Collection. The museum is housed in a beautifully restored 100 year old armory complete with an exquisite old stage. The museum also serves as a regional research facility with extensive resources including many primary sources, documents and photographs. The museum gift shop has an extensive book selection, to include rare and out of print books. 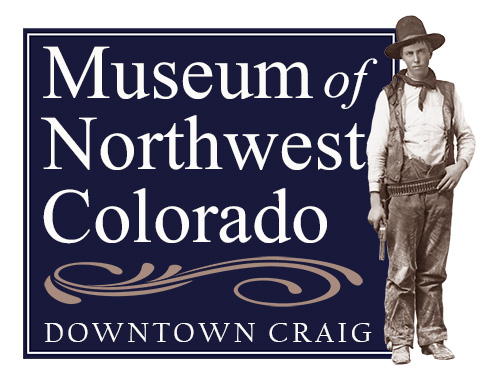 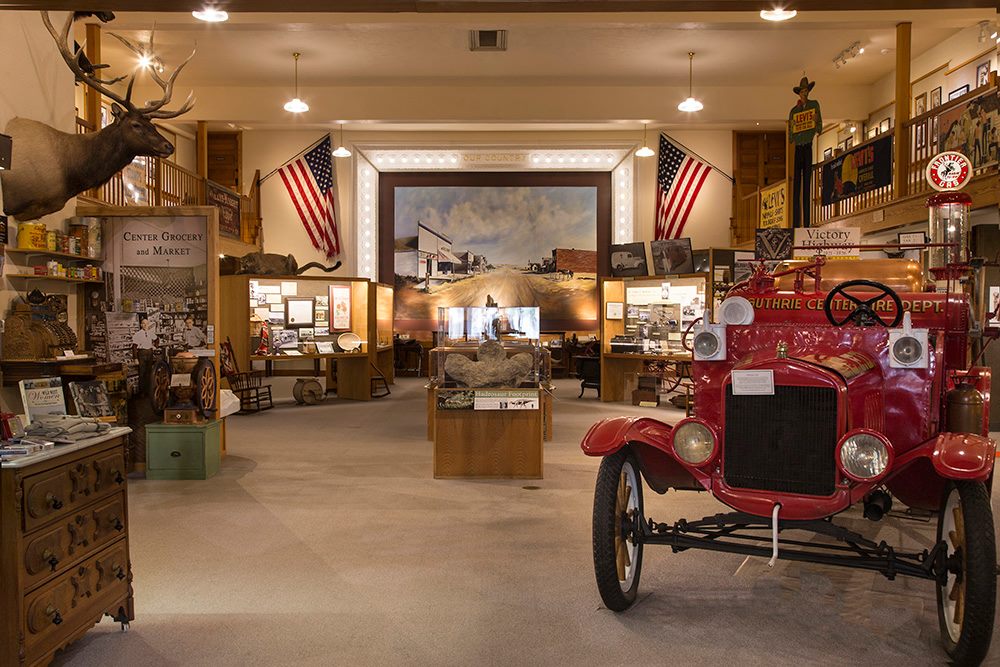 The Museum of Northwest Colorado is housed in the old Colorado State Armory building in Downtown Craig, CO. With over 10,000 sq. ft. of display spanning 3 levels, the museum covers millions of years of NW Colorado history. The museum has been recognized worldwide for their tireless quest to uncover the events and artifacts that helped define the American West.

In addition to one of the largest collections of Old West firearms and paraphernalia in the country, the museums entire collection consists of over 15,000 artifacts, 40,000 photographs, and 50,000 documents ~ making it a hub for authors, researchers, academia and the general public alike.

The iconic West is still tangible in Northwest Colorado. In fact, as late as 1915, horse-drawn stagecoaches were still a major form of transportation used in the area. And there is so much more. From dinosaurs, to Native Americans, to early explorers, mountain men and famous outlaws, the Museum of Northwest Colorado tells the story of one of the richest histories in the American West.

The Museum of Northwest Colorado is a member of the Colorado-Wyoming Association of Museums (CWAM) and the American Association for State and Local History (AASLH).

The Museum of Northwest Colorado is housed in the Craig Armory building, built between 1921 and 1922, which is listed on the National Registrar of Historic Places. The Armory is a beautiful structure with a varied history. Military training, boxing matches, basketball games, dances, concerts, plays, roller skating, funerals etc. were all held in the armory in its first fifty years of life. It has housed the Museum of Northwest Colorado since 1991.

When entering the Museum of Northwest Colorado, guests will walk through the armory entryway. From here guests may interact with museum staff or take themselves on a self-guided tour. The entryway is on the first floor with exhibits upstairs on the second floor and additional exhibits downstairs in the basement.

Augusta and A.G. Wallihan were pioneers in the field of wildlife photography. They homesteaded near Lay, 17 miles west of Craig, CO in 1885. They began taking photos of the abundant local wildlife and soon established a reputation for excellence. The Museum of Northwest Colorado has multiple examples of their work on permanent exhibit, not limited to Augusta’s hunting rifle, their marriage license, and the Wallihan's "Universal" 8x10 Rochester Optical Company camera that A.G. purchased in 1894. This camera is on loan from the History Colorado Center to the Museum.

Transportation in Northwest Colorado and the Yampa Valley has evolved as time has passed... horseback, wagons, stagecoach, train, and automobile and auto-roads. These lifelines have connected the wild and remote region of Northwest Colorado with the rest of the country. The Stagecoach and Train Exhibits detail this pivotal part of the regions history.

The Museum of Northwest Colorado's entry to the second floor includes three areas: a mezzanine, the landing itself and an additional exhibit area. The mezzanine area showcases rotating exhibits such as local art, Remington prints, photo compilations and more. The landing area itself contains several artifacts depicting the varied and exciting history of Northwest Colorado. The second floor landing is also the entry to the Cowboy & Gunfighter exhibit. 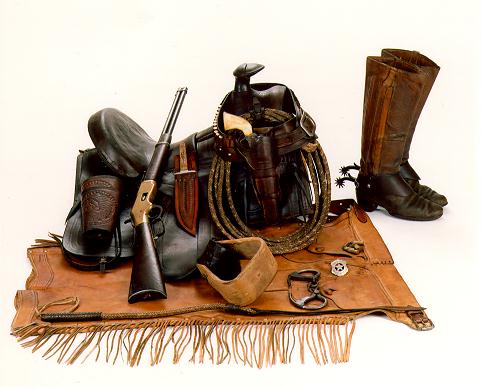 The Museum has one of the largest cowboy gun/leather/spur collections ever on public display. It is one of the finest of its kind and represents 50 years of collecting by its original owner, Bill Mackin. It is the basis of his own book, "Cowboy and Gunfighter Collectibles" (available in the Museum Gift Shop). Parts of the collection have been featured in numerous other publications and TV shows. The collection is displayed on the second floor of the museum in its entirety.

The downstairs level (basement) of the Museum houses the School Display. The School Display contains class composites, a small setup of an old school room building, and memorabilia from the Craig schools. This display is where most locals like to venture to look for their old class picture or find their family members among the many photos on the wall.

The Statue of James Robinson stands six-foot tall outside of the Museum building. The bronze sculpture was done by Jerold Smiley and was unveiled at the Museum of Northwest Colorado in June of 1995. The Sculpture is the main fixture of the Estey Memorial Park that is located on the north side of the Museum. The Park consists of large planters (filled in the summer months with beautiful flowers), benches and the six-foot tall statue of Robinson.